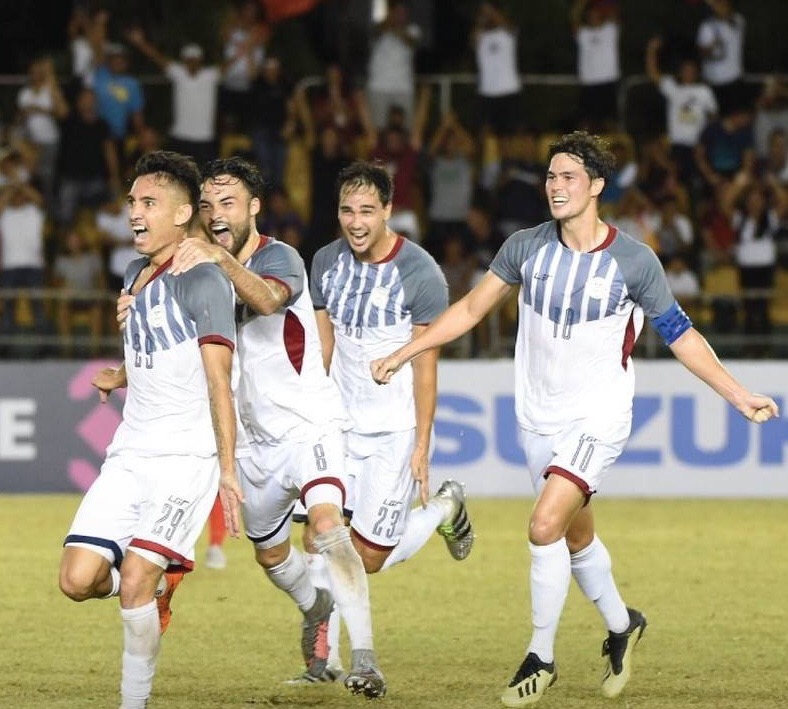 With only two matches played in the Asean Football Federation Suzuki Cup, Singapore may be left relying on the results of other Group B matches even if it secures a win over Timor Leste at its next match.

The Lions will then face Thailand in Bangkok on 25 November, a match which few believe the Lions will earn any spoils from.

At the Pana-ad Park and Stadium in Bacolod City on 13 November, Singapore huffed and puffed and fell short after a 77th minute goal by Azkal Patrick Reichelt.

It was a match which Singapore didn’t have too many chances in front of goal and would have been happy with a draw, but some atrocious defending left Hassan Sunny exposed left the Lions reeling.

“We had some good (positions at) set-pieces that we didn’t finish (off) and I thought a draw could have been a good result for both (and I am) just a bit disappointed that we didn’t get a point.”

He also blamed the pitch for being slippery as it was cow grass, the same type of grass used at the old National Stadium in Kallang.

“It’s not easy to play on this pitch because the cow grass is very slippery; other than that, I thought we contained them very well,” Fandi added.

The Lions face Timor Leste on 21 November at the National Stadium.