Better do. Or sure die. 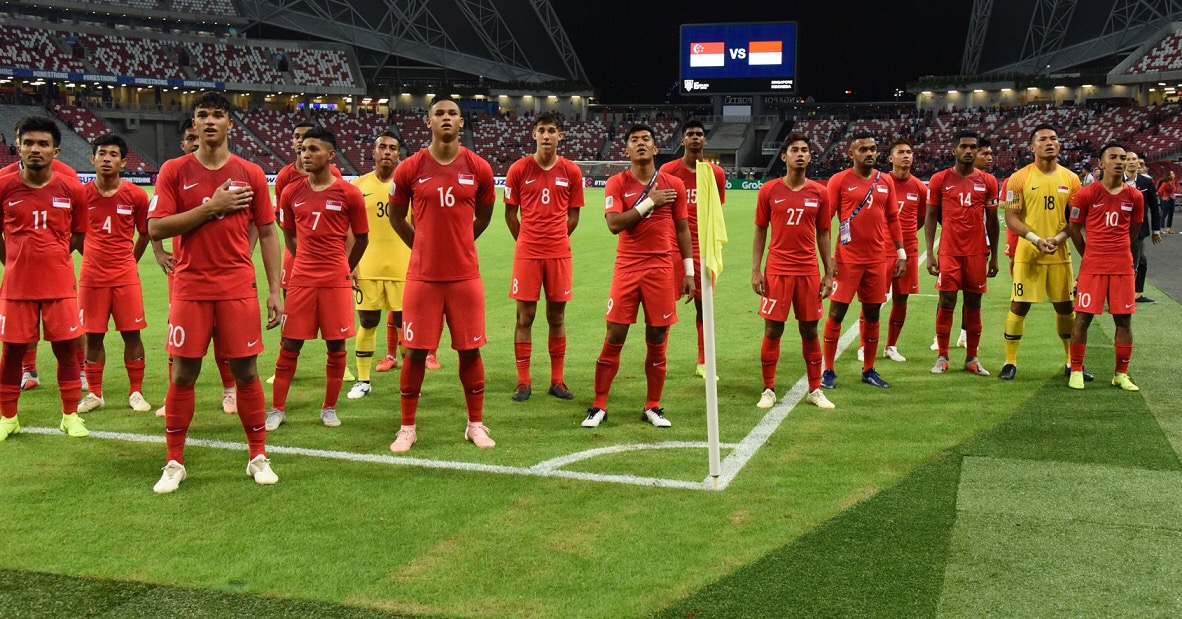 Do or die. There are no two ways about it.

The Lions need to win against Timor Leste or else it is all but over.

With Fandi Ahmad’s Lions playing at home against the team who are playing only for pride, Singapore need nothing but the three points at stake.

National interim coach Fandi Ahmad said, “This game is a do or die mission and we need to win big.”

With only a win and three points on the grid so far, Singapore has no other choice but to go for goals.

Will Timor Leste, ranked 191 according to FIFA be pushovers?

Here’s one stat which the Lions will need to take note of.

Timor Leste has already scored three goals so far. It took the lead against Indonesia before losing 3-1 and also scored two despite losing 3-2 against Philippines.

Singapore, on the other hand, has scored only one goal so far in its 1-0 win over Indonesia.

The goals will have to flow and the responsibility will lie with both Khairul Amri and Ikhsan Fandi.

Win, or bust. It is as simple as that for the Lions.