E-sports will be a medal sport at 2019 SEA Games. Finally. 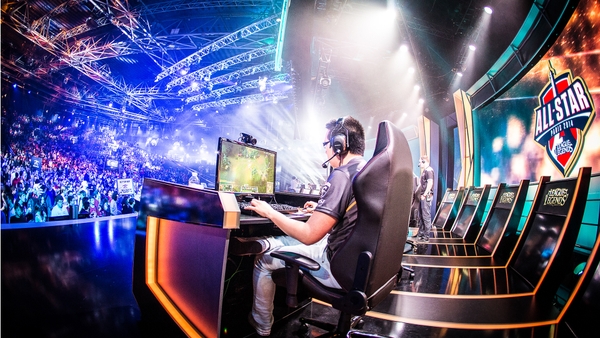 E-sports will be a medal sport at the upcoming SEA Games in the Philippines next year.

According to ESPN (Philippines edition), the announcement was made by the Philippines Foreign Affairs secretary and South-East Asian Games Organising Committee chairman emeritus Alan Peter Cayetano at a media conference in Pasay City.

E-sports at the Philippines SEA Games will be accredited by the Asian Electronic Sports Federation, and six gold medals will be up for contest on three platforms — two each for console, mobile and PC.

Multiplayer online battle arena game Mobile Legends: Bang Bang will be one of the titles that will be featured in SEA Games 2019, while other titles will be finalised by Dec 15.

“We are very thrilled, excited, and honoured to have eSports in the SEA Games with Razer as a partner,” Cayetano said.

“Gamers are an important part of our community.”

“This is incredible news for the region and the community and we’re looking forward to elevating E-sports even further.”

AirAsia Saiyan general manager Jeffery Chan, whose team represented Malaysia at the recent Mobile Legends SEA Cup in Indonesia, said, “We are really excited that E-sports is finally recognised as a medal sport in SEA Games. What more, we are also happy that Mobile Legends is one of the titles that will be contested in the Games.”

E-sports was featured in the Jakarta Asian Games as a demonstration sport in the lead-up to its full debut as a medal event at the Asian Games 2022 in China.