Sadio Mane out of clash against Bournemouth. 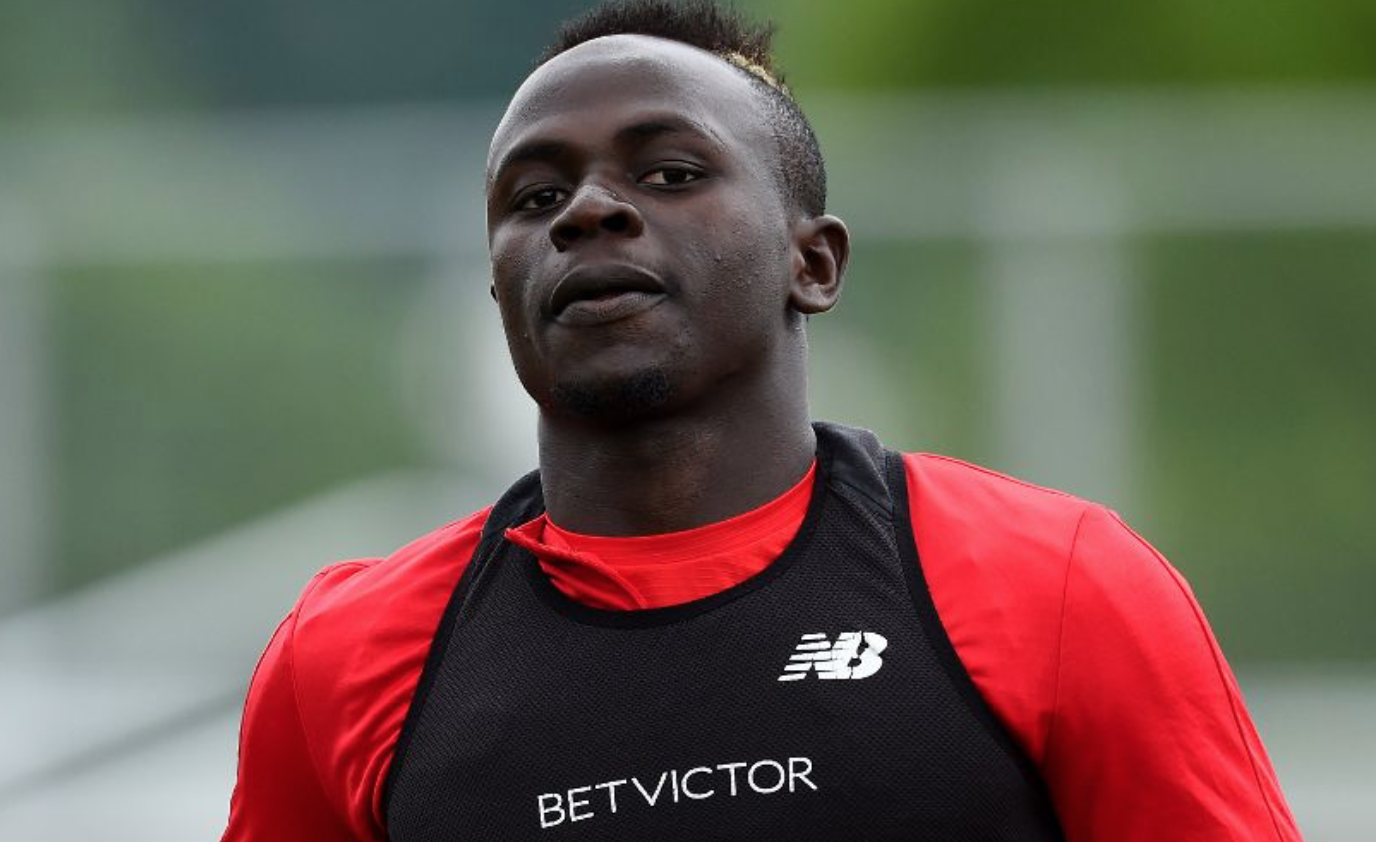 Liverpool will head into the English Premiership match against Bournemouth at the Vitality Stadium without Sadio Mane.

Liverpool will also be without Dejan Lovren and Joe Gomez, who sustained a fracture to the lower leg in the match against Burnley in the midweek fixture.

With a crucial Champions League tie against Italy’s Napoli on Tuesday, Jurgen Klopp will surely need to keep an eye on the European goal as the team heads to the Vitality Stadium, a venue where they ran out 4-0 winners last December.

Liverpool can head to the top of the table for a while if they are able to get all three points against Bournemouth, who are incredibly difficult to beat at home.

However Klopp can seek solace in the fact that both Manchester United and Arsenal have both won at the Vitality Stadium this season so far.

Klopp left out Sadio Mane, Mo Salah and Roberto Firmino upfront in their match against Burnley, which was an incredible gamble.

With a crucial must-win tie against Napoli in a few days, it will be interesting to see how the Reds square up against Bournemouth in their compact little stadium.

The Cherries surely will not be easy pickings and a 4-3 win over Klopp’s boys in 2016 will surely ring as reminders.

Bournemouth are flying high in the league so far, and are in seventh place, above Manchester United, who are in eighth place.

The Cherries went on a four-match losing streak but recovered over the midweek when they got all three points against Huddersfield at home.

Can they do enough to cause Liverpool damage and end their unbeaten streak?