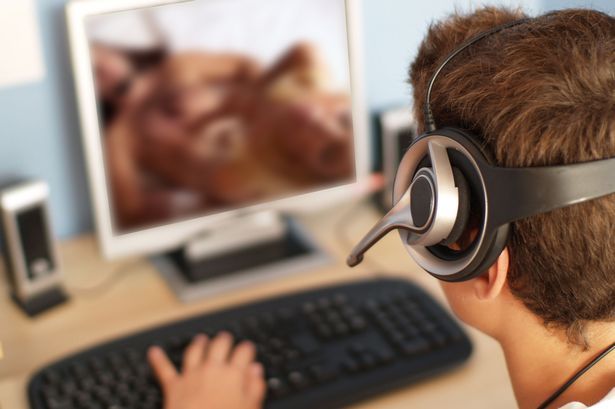 The CHINA Press has reported that a man watching pornography with his friend in China was shocked to see his girlfriend in the lead role.

Relating his ordeal on an online forum, Xiao Chuan said his girlfriend Xiao Nan, a student in Japan, had taken up a part-time job at a local izakaya (Japanese pub for after-work drinking) to ease her parents’ financial burden.

Due to the poor work conditions and late hours, Xiao Chuan said his girlfriend then switched to part-time modelling for magazines.

Xiao Chuan said his brain went blank the moment he saw his girlfriend in the video.

“My friend was raving at how good she looked but I just could not take it any longer,” he said, adding that he smashed his friend’s laptop.

The report added that when confronted in Tokyo later, Xiao Nan admitted to her boyfriend that it was the only way for her to earn enough for her tuition fees.