After only two years of being involved with professional football in Singapore, Khidhir Khamis quits. 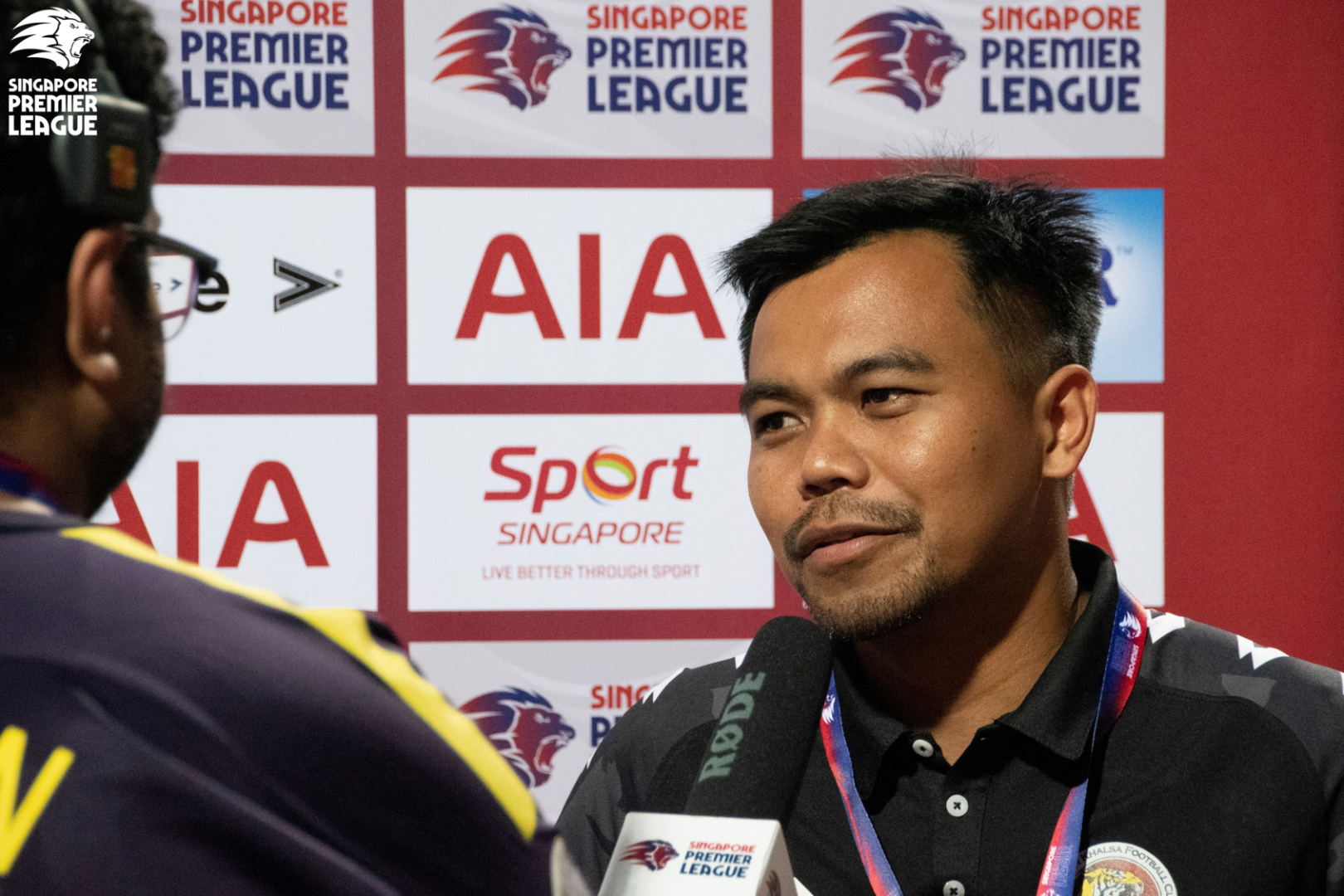 Only two years after being revered as being the youngest ever coach of a Singapore Premier League club, Khidhir Khamis has now announced that he was giving up on professional football in Singapore for good.

In an interview with the podcast team at The Final Whistle in an episode titled “Why I left football”, Khidhir said that he received an opportunity out of football, and that he was taking it.

“In terms of professional football, I would never go into something full-time anymore,” he said, after recently accepting a 9-5 job.

“There is more to life than just being stuck in football,” he said, while adding that it “was not worth it” to “get yourself stuck in with the bad politics, with the dirty side of the game.”

His statements come just two years after he made the news after being announced as the youngest ever coach of a professional club in the history of the SPL and S-League, when at 33, he was given his chance with the Tigers.

Khidhir was the youngest ever Asian Football Confederation (AFC) ‘A’ License-holder in ASEAN when he passed the course at 26 in 2013.

When hired, Tigers chairman S Thavaneson had said that his appointment was “testament to the Club’s confidence that he will be able to guide and develop our very young squad”.

However, just six months later, Khidhir was redesignated as a staff coach in a season where the Tigers ended up right at the bottom, even below youth development side Young Lions, with the head coach position being returned to Marko Kraljevic, who returned to Singapore after a season’s stint with Kelantan.

His also reflected on what happened with GIFC, especially after the poor start to the 2021 season.

“There were still things which went wrong in 2020 and we didn’t learn from it,” he said.

“The players went out to compete not at 100% and that’s why we struggled.”

He also revealed that his decision to quit the Eagles was due to a misunderstanding between him and head coach Noor Ali and it “blew over from there.”

His parting words at the end of the discussion was for Singapore football to “get the bloody right people in” and charged that “the people who are in charge don’t know their stuff.”

He did not name anyone, nor make any reference to clubs or the national body.

“It has always been like that because it is political,” he said.

“You have to choose the right people and whole game is administered by passionate and people who know their stuff.”