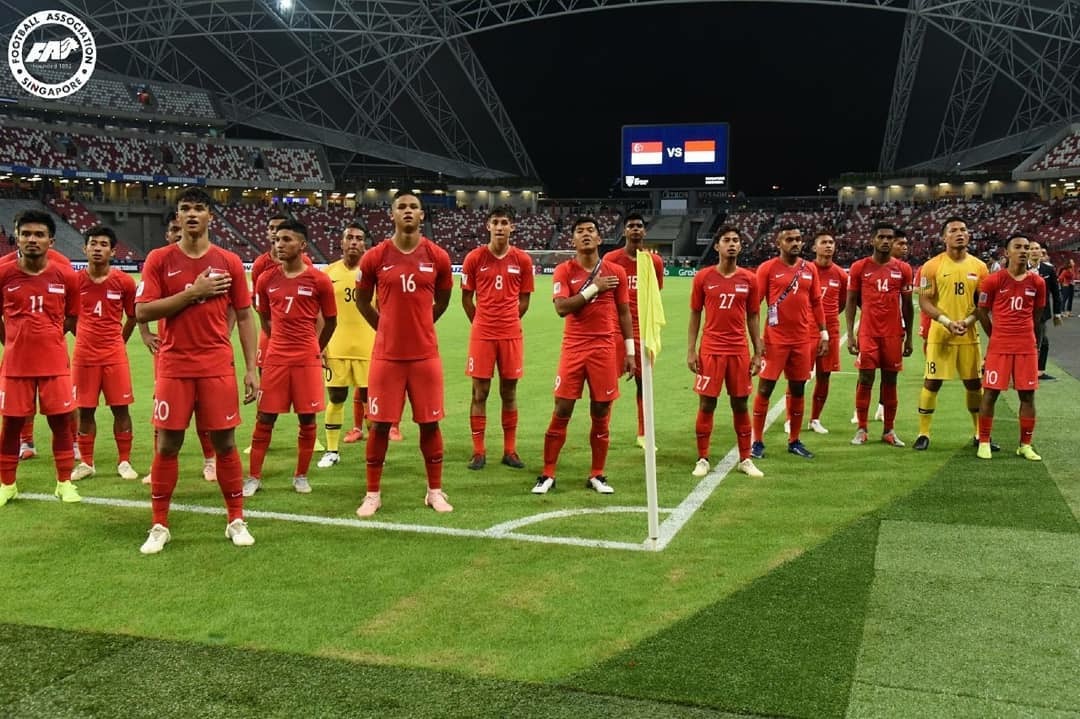 The Singapore Lions have ended the year on a high.

Despite exiting the ASEAN Football Federation Suzuki Cup in the group stages, the Lions have finished higher in the FIFA world rankings compared to the start of 2018.

In latest ranking released by FIFA on 20 December 2018, the Lions have remained in 165th position.

In December 2017, the Lions were placed in 172nd position on the FIFA rankings.

Iran are the highest Asian nation on the global rankings in 29th spot.

Vietnam are the highest ranked Southeast Asian at 100.