All-Singapore fight between Tiffany Teo and May Ooi? 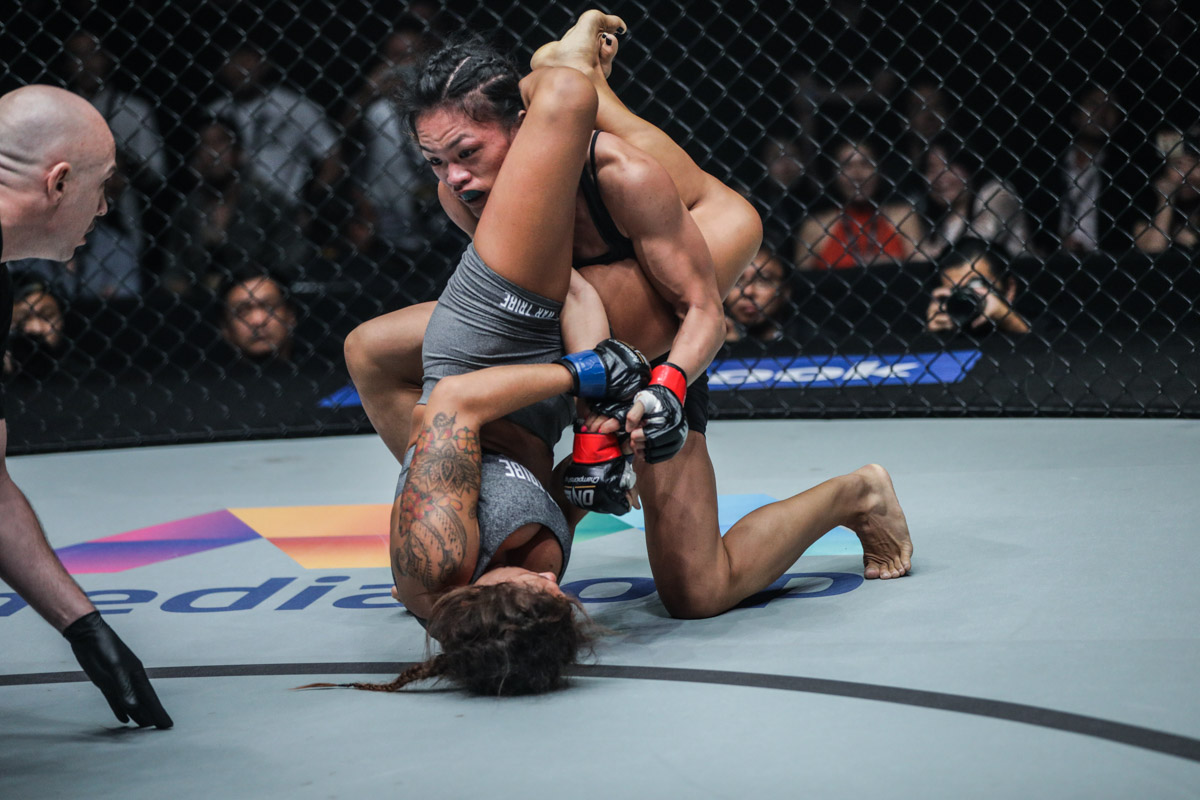 Tiffany “No Chill” Teo has called for a challenge against fellow ONE Championship fighter May Ooi.

In an interview put up on ONE Championship’s website, Tiffany ‘No Chill’ Teo who fights in the strawweight category said, “I feel me and May would make for a really interesting fight.

“Although it’s an all-Singapore fight, I’m definitely open to it, and she has also expressed the same after her bout against Vy Srey Khouch.”

Ooi’s last fight was against Vy Srey Khouch in November 2017. She also beat Ann Osman in Kuala Lumpur in August 2017.

The story on ONE Championships’s official site added that having “her hand raised against Ooi would put Teo in an even stronger position to face the ONE Strawweight World Champion later in 2019”.

This seems to suggest that Teo would be expected to notch a victory against Ooi, which will then lead Teo to a bout against the current strawweight belt holder Xiong Jing Nan.

Ooi did not get into the ONE Championship cage in 2018 and spent most of her year preparing for the Asian Games in Jakarta.

She hasn’t responded to the call by Teo.