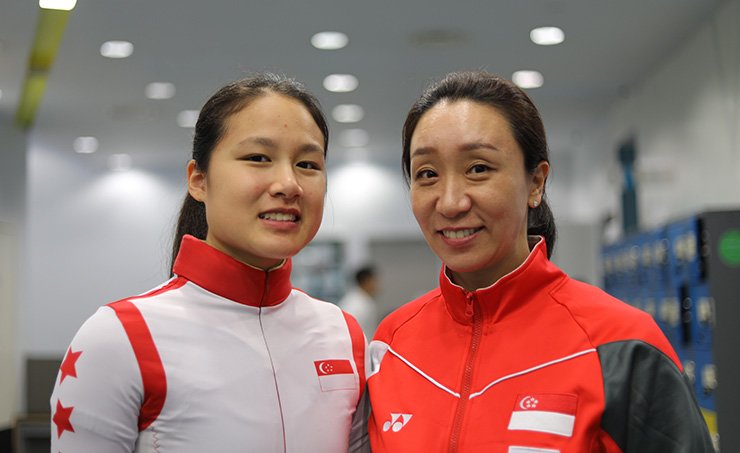 Chun joined SISA in November 2015 and she told the Straits Times that she didn’t renew her contract as both parties “could not come to an agreement on the priority and focus of the skaters, given the limited available ice time and different priorities”.

SISA president Sonja Chong said there was an impasse and SISA and Chun were “unable to come to mutually agreeable terms and conditions, including remuneration, job scope and key performance indicators”.

19-year-old Canada-based Cheyenne Goh qualified for the 2018 edition and Chun told Straits Times that, “I was lucky enough to be there and that (this) goal was achieved.”