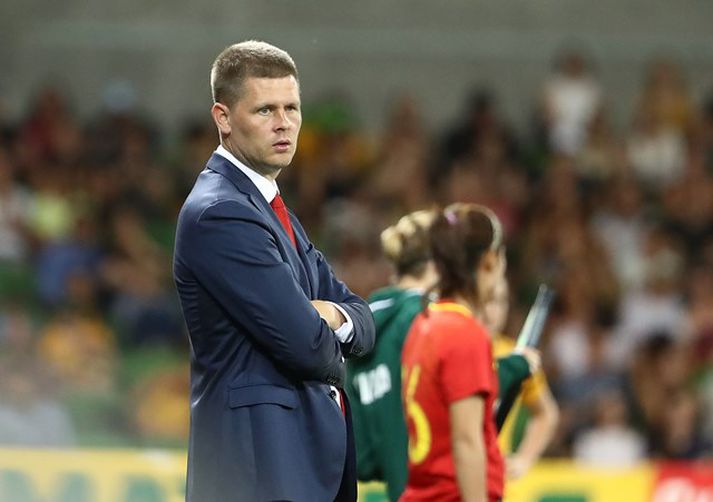 Football Association of Singapore (FAS) Vice-President Bernard Tan has said that any potential Technical Director which Singapore hires must be “adaptable to local context”.

If that is the case, then Singapore’s football fate looks set to continue down the same path.

Tan’s comments came at the end of an article carried in the Straits Times on 11 January, in its interview piece with Iceland’s Sigurdur Ragnar Eyjolfsson, who is vying for the position left vacant by outgoing Michel Sablon.

In his response to the Straits Times, Tan said of the potential Technical Director: “He should be someone who is able to look at the whole pipeline of players in Singapore football ecosystem – from the grassroots to the elite national teams.

“He should also either have or be able to build close ties with the local fraternity, including clubs and the national head coach.

“Importantly, he should also be adaptable to the local context.”

Singapore’s local context has only meant that it has not made it past the group stages of the Suzuki Cup since 2012, the last time it won the championship under Radojko Avramovic.

Eyjolfsson, who is eyeing the role, said in the interview: “Iceland has a population of only 350,000 people, around 22,000 players of all ages, has only a semi-professional league, has had to overcome challenges like a short football season, bad weather, and lack of finances.”

Eyjolfsson added how Iceland has more than 100 players abroad and over 600 coaches “considering the resources” Iceland has.

Eyjolfsson’s last role was with China, leading them to a bronze at the Women’s Asian Cup and qualifying for the Women’s World Cup this year.

Maybe he should apply for the role of national coach.