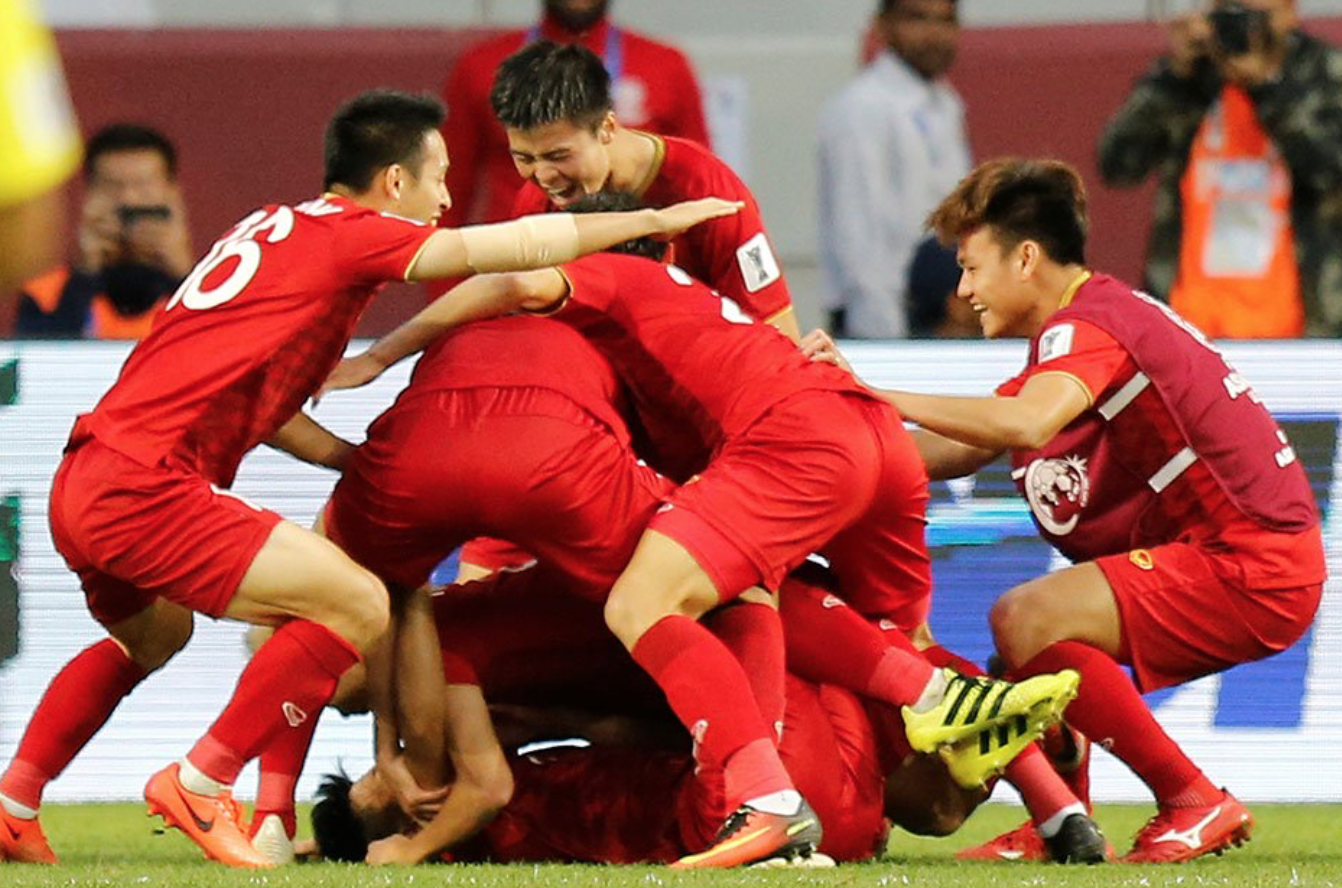 2018 Suzuki Cup champions Vietnam are the only Southeast Asian nation left at the Asian Cup 2019.

After defeating Jordan 4-2 on penalties following a 1-1 stalemate, the red-shirted Vietnamese will now face either Japan or Saudi Arabia in the round of 16.

On a night when two teams from the region could have made the final 16, only Vietnam obliged at the Al-Maktoum Stadium with an almost perfect penalty shootout to soar through.

Thailand, the other Southeast Asian side in the mix in the knockout stage, started off well but then fizzled out in the second half against Marcelo Lippi’s China and eventually succumbed to a 1-2 defeat.

While it is very unlikely that the Vietnamese will be able to turn the tables against either Japan or Saudi Arabia, they will continue to bank on hope, grit and their never-say-die attitude which has taken them to the last eight.

That they were able to surmount Jordan, giantkilers of Australia in the group stages, has already given the nation of 100 million some belief.

“We got through to the round of 16 by the narrowest of margins so I really appreciate the players, they really did their best today,” Vietnam coach Park Hang-seo said. in quotes carried on Channelnewsasia.

“We don’t get as much support as other richer countries but we are one team and we fight together.”

A video on the AFC Asian Cup Facebook page showed the Vietnamese celebrating in the dressing room like they had won the Cup.

Vietnam’s next match will be on 24 January.