Young Lions pull out of AFF U-22 tournament. 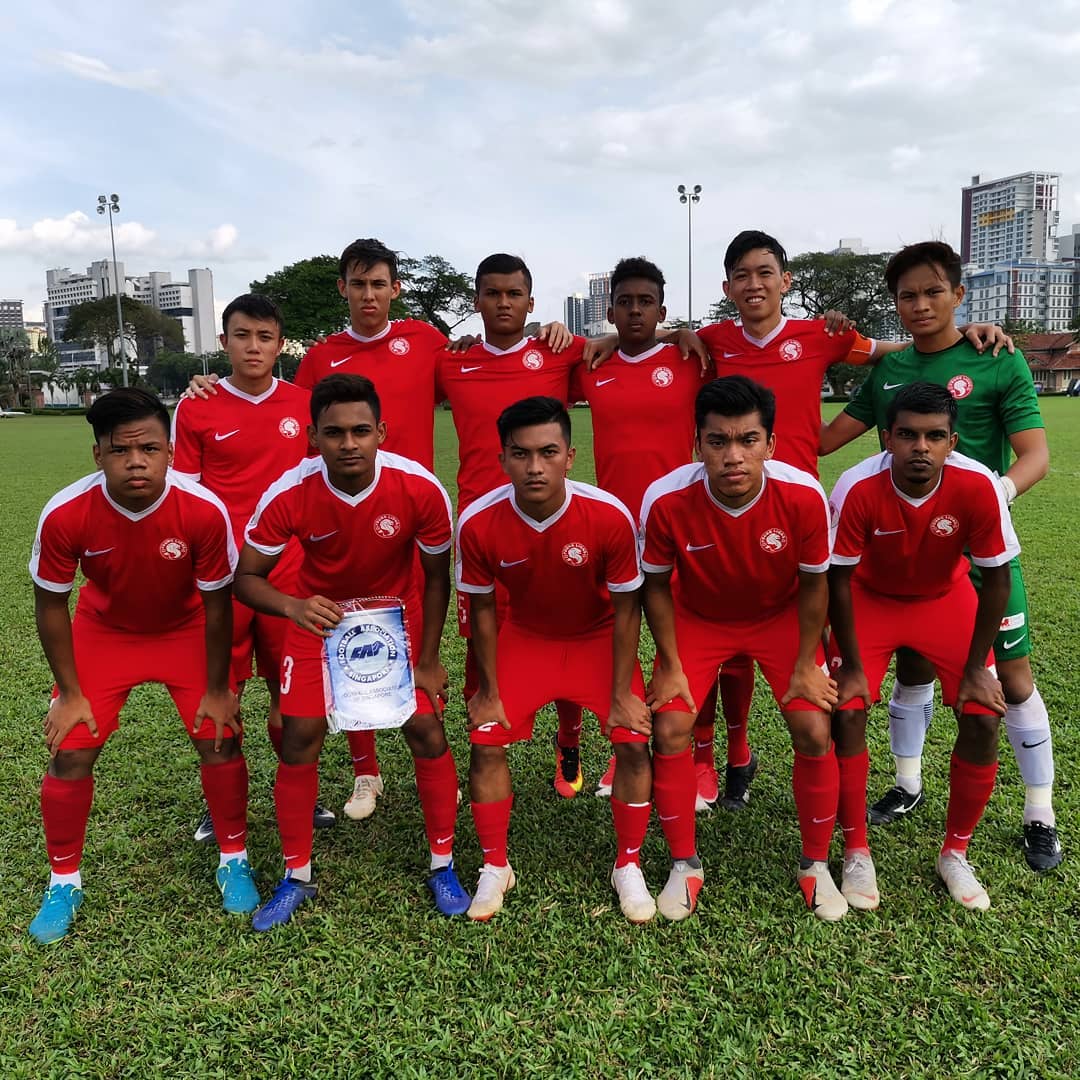 Singapore’s Young Lions have decided to pull out of the Asean Football Federation (AFF) Under-22 Youth Championship.

In a statement put up on its website on 19 January, the Football Association of Singapore (FAS) said: “The Singapore Under-22 National Team will not be participating in the 2019 ASEAN Football Federation (AFF) Under-22 Championship.

“In view of the fact that the same team will also play in the Asian Football Confederation Under-23 qualifiers in March 2019, head coach Fandi Ahmad will instead focus on preparations for the qualifiers with a centralised overseas training camp before the tournament for an optimised squad.”

On the AFF website, it had been indicated that Singapore had been drawn with Indonesia, Malaysia, Myanmar and hosts Cambodia. Singapore’s first match was due to take place on 18 February against the hosts.

In response to the Straits Times, FAS general secretary Yazeen Buhari said: “We have taken into account the quality of preparation and the availability of our young players. For this year, our focus will be on AFC (Asian Football Confederation) U-23 qualifiers in March and the South-east-Asia Games in November.

“In addition, centralised training camps are also being planned for as part of the team’s preparations for these tournaments.”

Freezing in Mongolia during AFC U-23 qualifiers

With the Young Lions out of the AFF U-22 tournament, the focus of attention will then be on the AFC U-23 Championship from March 22 to 26.

Singapore are in Group G with Mongolia, North Korea and Hong Kong making up the rest of the group.

The top teams from the 11 groups and the four best runners-up will join host Thailand in the finals to be played next year.

The top-three finishers at the U-23 finals will also qualify for the 2020 Tokyo Olympics.