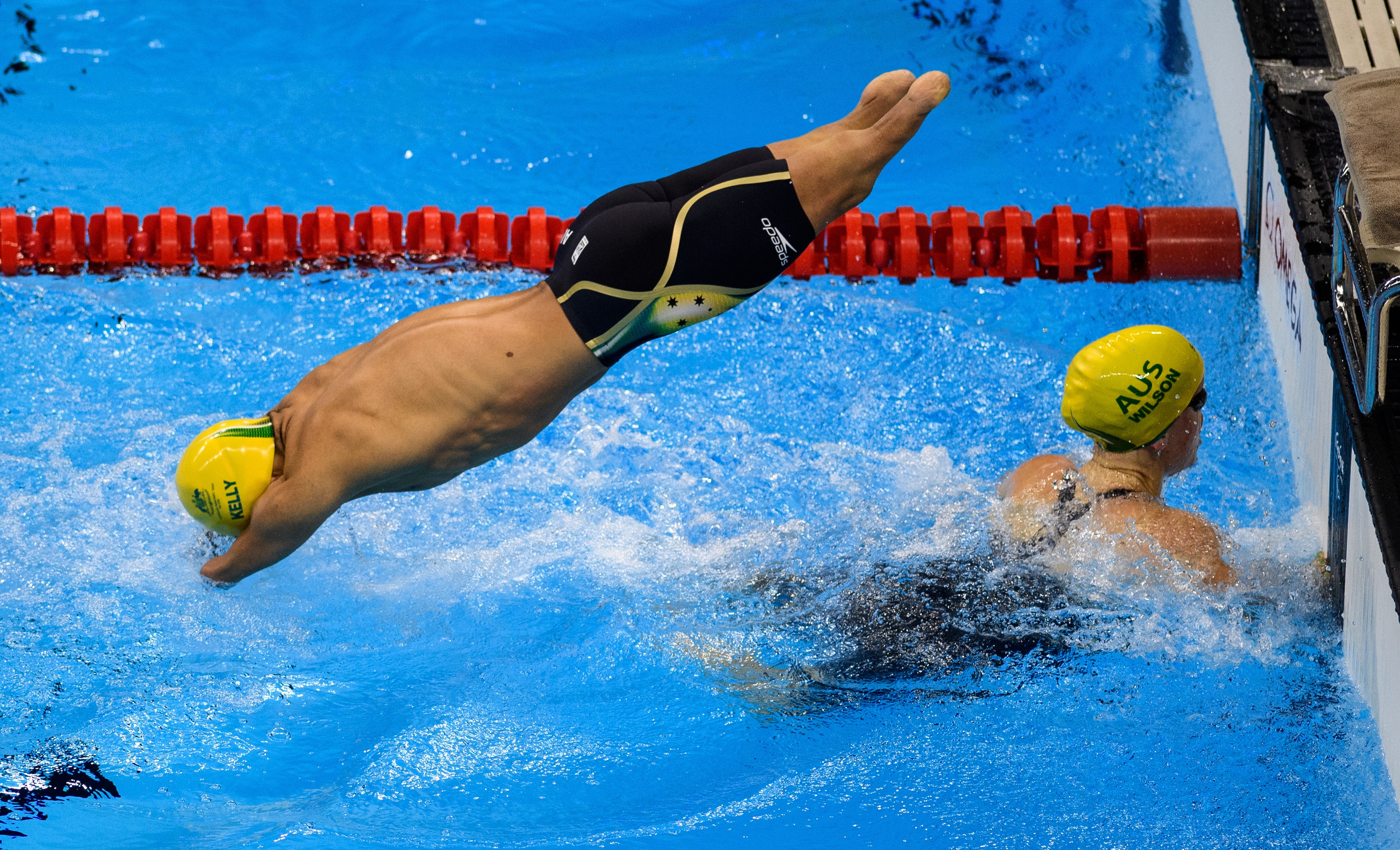 The International Paralympic Committee (IPC) on Sunday stripped Malaysia of the right to host the 2019 World Para Swimming championships after the country banned Israeli athletes from participating, the New Straits Times has reported.

The championships, a qualifier for the 2020 Tokyo Paralympics, had been scheduled for Kuching between July 29 and Aug 4.

The IPC said a new venue would be sought for the same dates.

“All World Championships must be open to all eligible athletes and nations to compete safely and free from discrimination,” said IPC president Andrew Parsons in a statement after a meeting of the IPC governing board in London.

“When a host country excludes athletes from a particular nation, for political reasons, then we have absolutely no alternative but to look for a new Championships host.”

Malaysia, which does not maintain diplomatic relations with Israel, announced earlier this month that it would bar Israelis from any event held in Malaysia.

Israel had condemned the ban as ‘shameful’ and said the decision was inspired by Prime Minister Tun Dr Mahathir Mohamad’s “rabid anti-Semitism”.

Dr Mahathir, 93, has for decades been accused of anti-Semitism for his attacks against Jews.

Some 600 swimmers from 60 countries had been expected to compete in the championships in the eastern state of Sarawak, with more than 160 titles to be won.

The IPC said all potential replacement hosts were asked to express an interest by Feb. 11.

“The Paralympic Movement has, and always will be, motivated by a desire to drive inclusion, not exclusion,” said Parsons in the statement.

“Regardless of the countries involved in this matter, the IPC would take the same decision again if it was to face a similar situation involving different countries.”

Malaysia was awarded the rights to host the championship in 2017.

“Since then, there has been a change of political leadership and the new Malaysian government has different ideas,” said Parsons.

“Politics and sport are never a good mix and we are disappointed that Israeli athletes would not have been allowed to compete in Malaysia.”