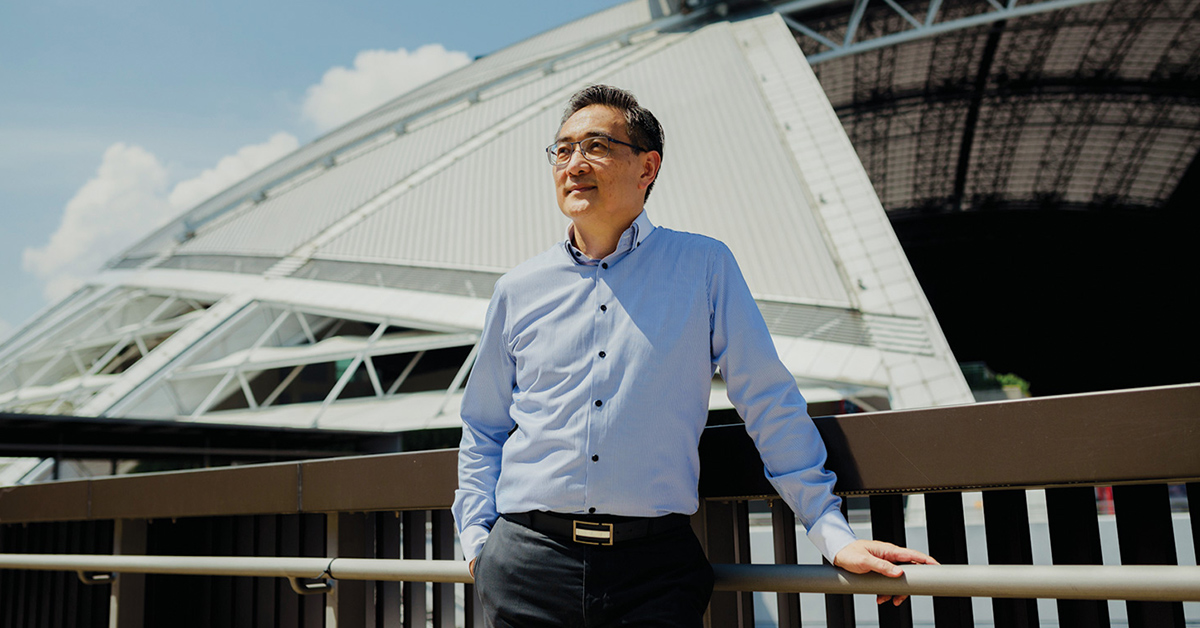 The Singapore Sports Hub is facing another round of staff upheaval.

On Monday, 28 January, the Sports Hub Pte Ltd (SHPL) announced in a statement that Chief Executive Officer Oon Jin Teik had resigned and will leave his role after HSBC Singapore Rugby Sevens 2019 in mid-April.

What the statement did not say however, was that the SHPL had also lost its Chief Operating Officer (COO) and Chief Financial Officer (CFO).

This was conveyed in a story which was carried in TODAY.

In a press statement, Mr Oon said: “Coming from an international sports, global business, and public-private partnership background, I have been very fortunate to have worked with so many talented and dedicated colleagues during the past four and a half years.”

Mr Bryn Jones, Chairman of Singapore Sports Hub since 2017, will be assuming the role of Acting Chief Executive Officer after Mr Oon’s departure.

The statement added that SHPL will undergo a “global search” to find the “best individual to lead the Singapore Sports Hub going forward.”

When queried about the spate of C-suite resignations by TODAY, SHPL said: “As in the normal course of business for all organisations where a certain level of attrition is to be expected, there have been some departures within the Singapore Sports Hub.

“Our focus is to ensure business continues as usual at the Singapore Sports Hub. We have a strong team in place and we remain fully focused on pursuing operational excellence, executing a vibrant repertoire of events, and delivering great experiences for our clients, colleagues, partners and patrons.

Chairman of the Board Mr Jones said: “The Board extends its heartfelt appreciation to Jin Teik for his strong leadership, passion and unwavering commitment to the project and wishes him the very best in his future endeavours. He will be greatly missed by the staff, Board members and partners of Singapore Sports Hub.”

Having joined Singapore Sports Hub in May 2014 as the Chief Operating Officer, Mr Oon served as the Acting CEO from May 2017 until December 2017, and was announced as CEO in January 2018.

Mr Oon was also recently involved in the Sports Hub’s joint bid with Sport Singapore and the Singapore Tourism Board to host the season-ending ATP Finals from 2021, added TODAY.

Singapore is among five shortlisted cities alongside Manchester, Tokyo, Turin and current host London in the final phase of the bidding process and the result will be announced in March.

Mr Oon was the first Singaporean who was born here to helm the Sports Hub, after Manu Sawhney and Philippe Collin-Delavaud.

Mr Sawhney took over from Frenchman Mr Collin-Delavaud, who was the CEO from March 2011 to December 2015.

Mr Sawhney was appointed in October 2015 but departed after about 19 months following an internal investigation over allegations pertaining to his management style and commercial decisions. There were multiple resignations of senior staff members during his term as CEO.