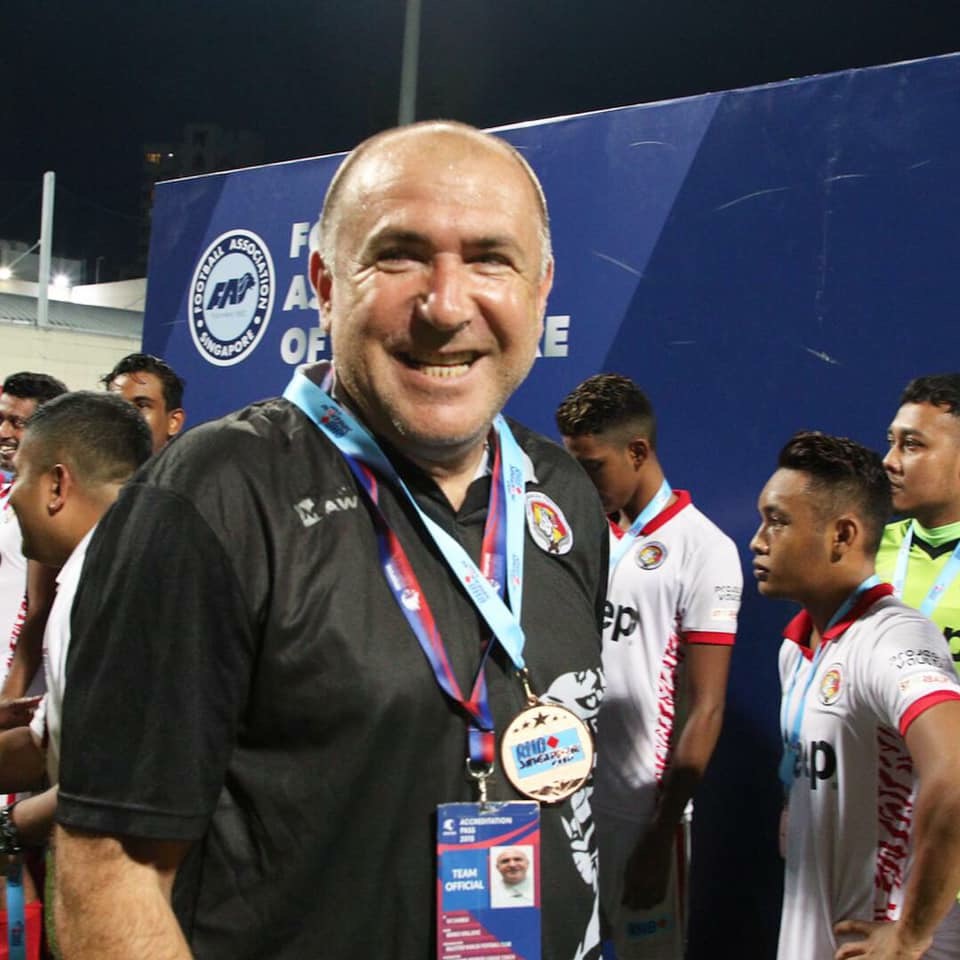 In a Facebook post, the club said that Kraljevic will be teaming up with northern Malaysian state Kelantan for the Malaysia Premier League 2019 season which starts on 1 February.

“Over the last few years, Balestier Khalsa FC has developed a close relationship with Kelantan FA.

“And when Kelantan FA made a request for the services of Kraljevic with an attractive offer, the management of Balestier Khalsa supported his move as a further development for Kraljevic as a coach.

“Hopefully, this will open the door for more of our top coaches to venture out into the Asean region as coaches.”

Kraljevic was a player with Kelantan FA, nicknamed The Red Warriors from 1991 to 1994 as well.

Kraljevic brought success to Balestier Khalsa by winning the Singapore Cup in 2014 which helped the Tigers qualify for AFC Cup 2015.

The club will be announcing its new Head Coach within the next few days.