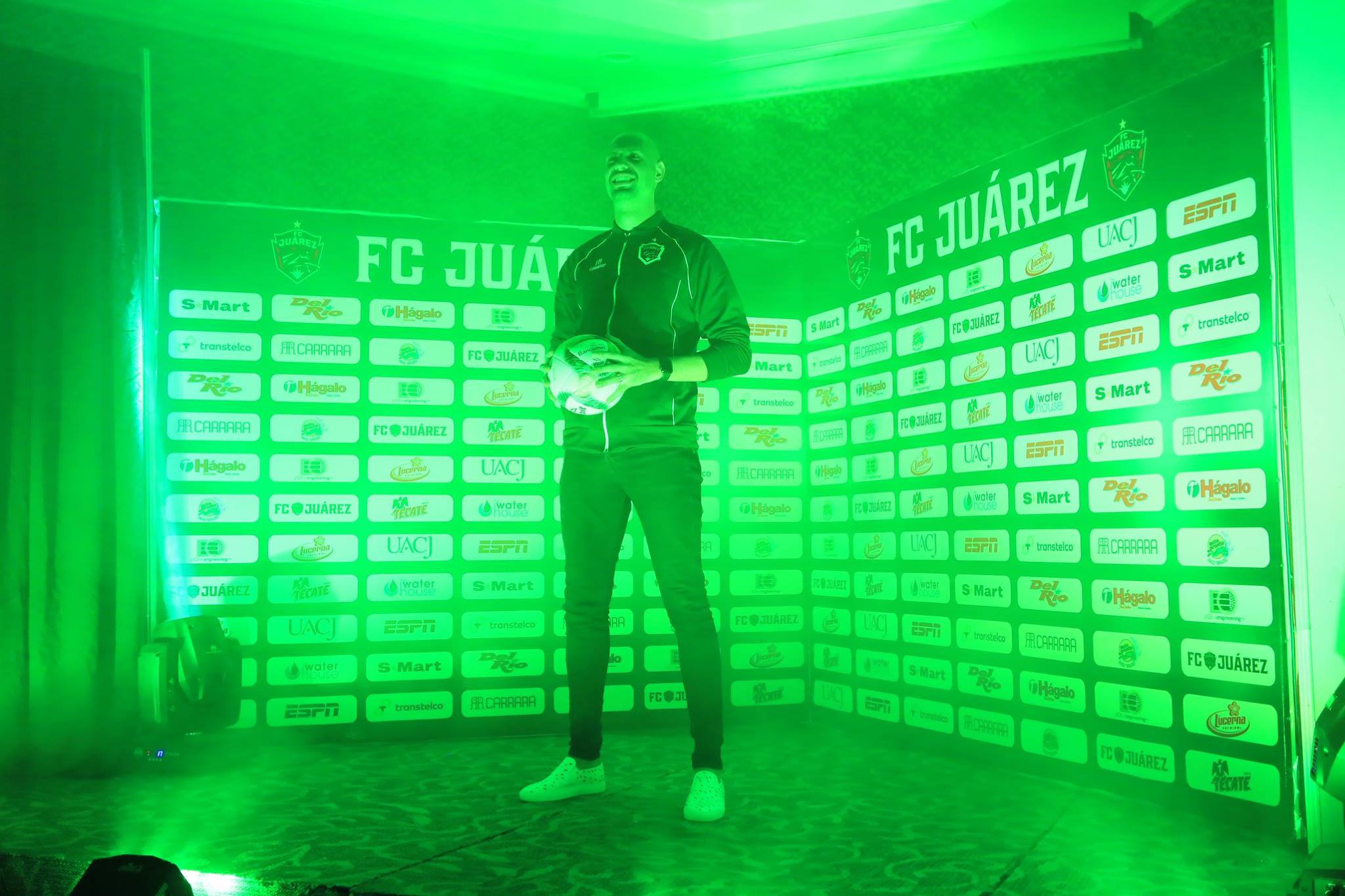 On 15 January, the Cheetahs welcomed on its Facebook page its two foreign strikers – Ramazotti and Stipe Plazibat.

Then in a bizarre twist to the tale, 29-year-old was unveiled as a player for Mexican club FC Juarez on 29 January.

Hougang Hools, known to be among the most vocal of fans in Singapore, have started to descend on the post which announced Ramazotti’s signing.

In a Facebook post, Hougang United said that it was terminating the contract of the Brazilian and was seeking compensation from the player.

The statement added that Ramazotti had signed a two-year contract which was due to run till the end of 2020 but had initiated the contract termination on 21 January, which was then accepted by the club on 22 January, “subject to the payment of compensation”.

“The club will vigorously pursue our rights for compensation from Rafael Ramazotti to the football authorities including for non-performance by him of the terms of his contract, ” added the statement.

No mention was made of the player’s International Transfer Certificate in the statement.

FC Juarez competes in the Ascenso MX, which is the second tier of the Mexican football league system.

Its current coach Gabriel Caballero secured eight caps for Mexico from 2001 to 2002.