Jennings Effect all set for Singapore. 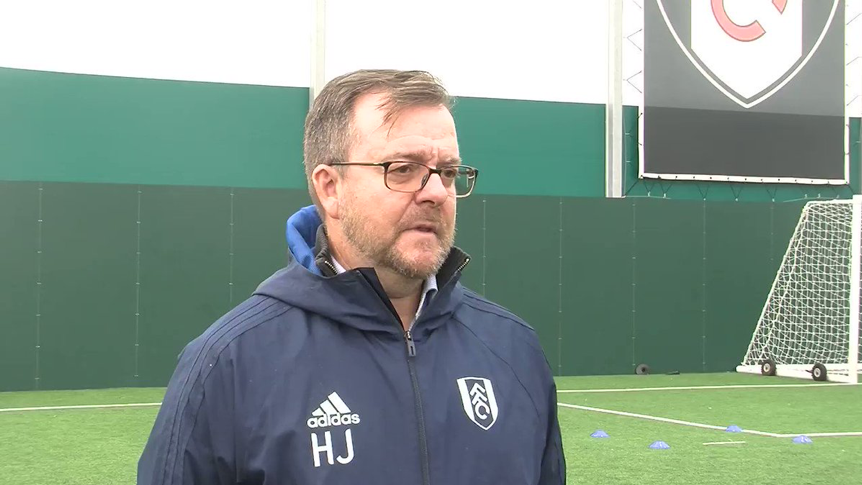 Recognised as the man who was responsible for nurturing the likes of Gareth Bale, Adam Lallana and Theo Walcott, Fulham’s Academy Director Huw Jennings is all set to step into Singapore for the JSSL Professional Academy 7s which will be held from 19 to 21 April.

Jennings, who was brought into the Fulham FC Academy to develop a pipeline of stars like what he did at Southampton, will be presenting at the 2019 JSSL Football Coaching Convention which will be held on the sidelines of the main event.

Titled “Managing an Academy to Compete in the Now and Tomorrow”, he will be hoping to impart some of the knowledge which has made him among the United Kingdom’s most sought-after youth development gurus in football. He was also said to have been one of Fulham’s foursome who helped transform the fortunes of Southampton.

He said, “There is talent around us everywhere and it is important that we know how to bring out the best in as many players as possible and to offer them the opportunities to help them shine.”

Apart from the trio of stars from Southampton, Jennings is also credited for identifying talents like Fulham’s Ryan Sessegnon and Marcus Bettinelli. Only 18, Sessegnon has already represented England at the youth level and has played more than 100 matches for the Fulham senior side. Goalkeeper Bettinelli has also represented the England U-21s.

“Pathways are incredibly important for younger players, and it is important for clubs to build a reputation for development. I hope to be able to share more when I am in Singapore in a couple of months’ time,” he added.

Apart from Jennings, former Northern Ireland international Steve Morrow who also played for Arsenal, Queens Park Rangers and Reading will also be one of the headlining presenters for the 2019 JSSL Football Coaching Convention.

Morrow, currently the International Partnerships Performance Supervisor at Arsenal, will be making a presentation on “Scouting and Recruiting for the Future” during the Convention.

Apart from Fulham and Arsenal, club representatives from FC Barcelona and Valencia CF are all scheduled to make presentations at the Convention.

The list of clubs making presentations and their titles are as follows:

Three other clubs – Liverpool FC, Athletico Madrid and Urawa Red Diamonds are also scheduled to make presentations at the Convention, with the names of their speakers set to be revealed at a later date.

Apart from the presentations by the various clubs, there will also be a presentation by La Liga, and a fireside chat with some of the representatives of the clubs and JSSL Ambassador Paul Parker, a former England international and Manchester United fullback.

There are limited spots available for the Convention and interested parties can register and pay for a place at on the website.

There is an early bird rate of $150 per participant and students can attend at a students’ rate of $90.