Australia wants to play in the Suzuki Cup in 2020. 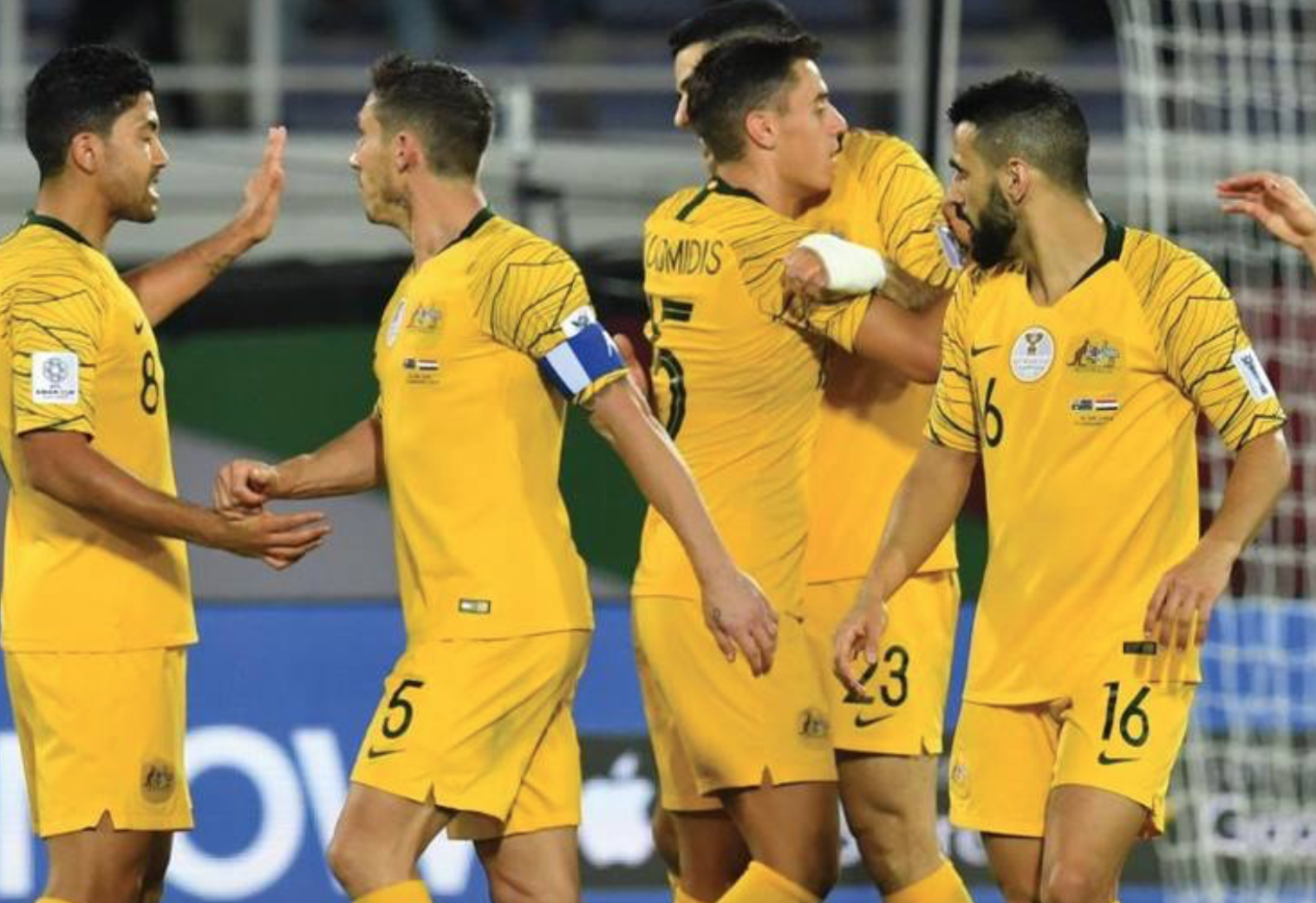 The Suzuki Cup 2020 could see a new participant after it has been revealed that the Australian Socceroos are keen to play alongside Singapore, Malaysia and Timor Leste.

In a report in the Sydney Morning Herald, the Football Federation of Australia chief David Gallop said that the Suzuki Cup involvement was “part of our evolution with our relationship in Asean.”

“Part of our evolution with our relationship in ASEAN is to now look at the Suzuki Cup which traditionally has been felt that we were too strong for, but as many of those nations increase their playing strength and taking into account Australia’s ability to be a key commercial rights market, it’s certainly worth exploring,” said Gallop.

Australia crashed out of the Asian Cup in the United Arab Emirates in the quarter final stages, similar to Vietnam, who are the current Suzuki Cup champions.

Singapore is in 165th position, and Timor Leste is in 196, the lowest among the ASEAN nations.

Australia is also keen to get themselves a spot on the Asian Football Confederation (AFC) executive committee.

New chairman Chris Nikou is looking to become the first FFA chair to be appointed on to the Asian Football Confederation executive committee. He has been nominated as one of the six ASEAN representatives to make-up the AFC ex-co, with the vote to be held on April 6.

Singapore’s U23 side got hit for seven in 2017 if this is an indication of the gulf in standards between the two sides.

In 2007, the Singapore Lions and Australia also faced off in a friendly match at the National Stadium which ended in a 3-0 win for the visitors.

Another friendly a year later ended in a 0-0 stalemate.