Bout called off and postponed. 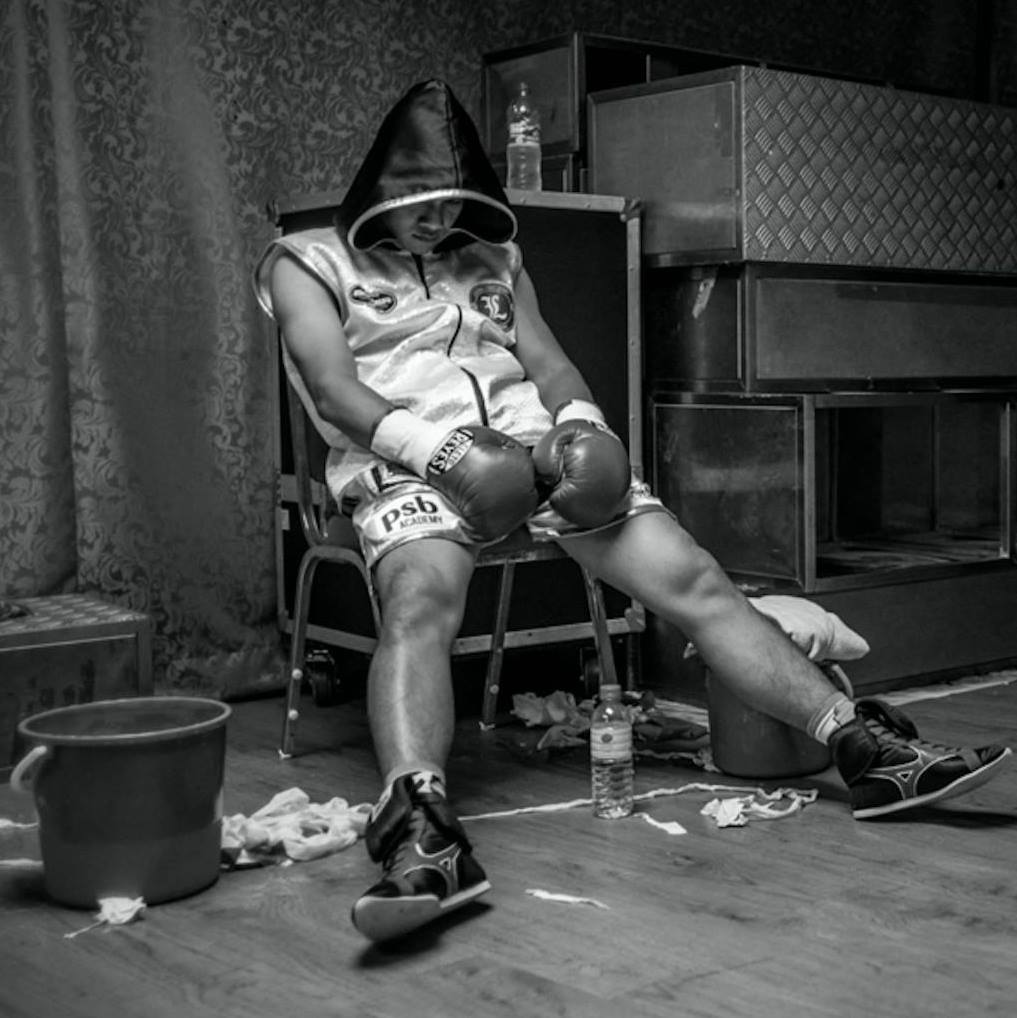 Ridhwan was due to face Ambunda on March 29 but the bout has now been canned.

In a Facebook post put up on 8 February, the promoter Ringstar Asia said: “Due to certain developments, we have decided that it is in the best interest of everyone to postpone the March 29th show in order to deliver the best possible show on the global stage.

“We apologise for any inconvenience. Stay tuned to our page as we will be announcing the new date as soon as possible.”

They did not state what exactly were the developments which led to the cancellation and postponement of the event.

Ridhwan has been in training in Survival Camp in Cavite, Philippines in preparation for his fight against Namibia’s Paulus Ambunda for the WBC World Silver Featherweight Title.

On 1 February, Ringstar had posted that ticket sales would only start after the Chinese New Year holidays. No reason was given for the cause of the delay.

In comments made to the Straits Times, Ringstar chief executive Scott O’Farrell said: “Things were dragging, being delayed, it’s just one of those things, really. Personally, I’m very disappointed we couldn’t deliver the show as scheduled, but this is what the business is about.

In September 2018, Ridhwan lost in a split decision to Ambunda after 12 rounds in a fight for the International Boxing Organisation (IBO) world super bantamweight title.