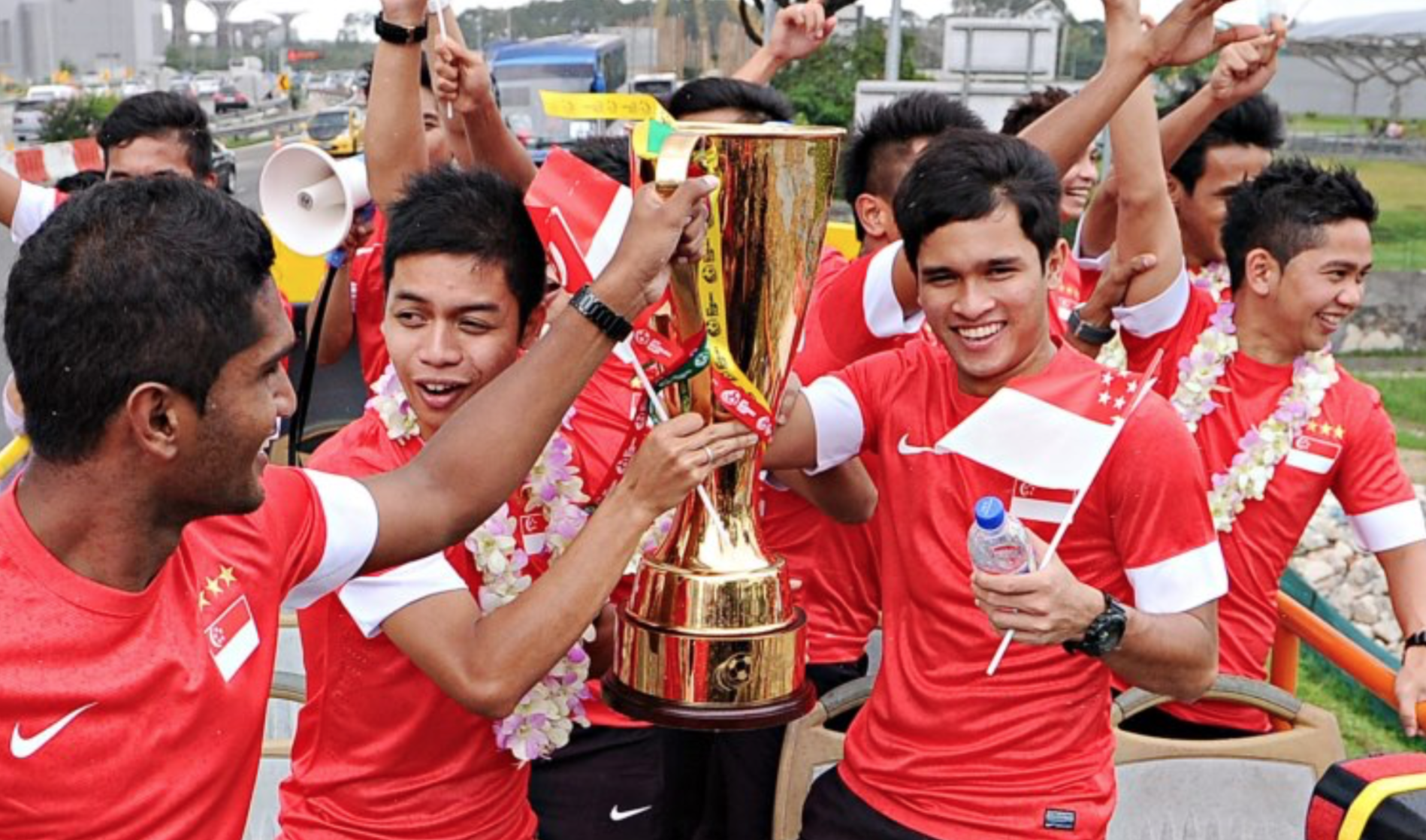 Singapore will only find out who will lead the Lions in June.

This is despite the Football Association of Singapore (FAS) stating in December 2018 that a national coach will be in place by January 2019.

Singapore’s 2022 World Cup qualification may start in June, depending on its world ranking then.

It is currently ranked 34th in Asia, and if it drops a notch, it will need to take part in the group stage of the qualifiers which will begin in June during the next window for international matches.

The Lions have been without a coach since the 2018 Suzuki Cup group stage exit.

In various reports, the FAS said on 7 March that the identity of the new leader of the pack will only be made in June.

In comments made to media, FAS General Secretary Yazeen Buhari said: “We are at the tail end of the process. And we should be appointing one (national coach) before the next competition window (official Fifa match dates) in June.”

Since the position fell vacant following Fandi Ahmad’s return and Head of Youth, various people have been linked to the role.

The most recent revelation was that of Japan’s Tatsuma Yoshida, a former Jurong FC player who has also turned out for various J.League clubs.