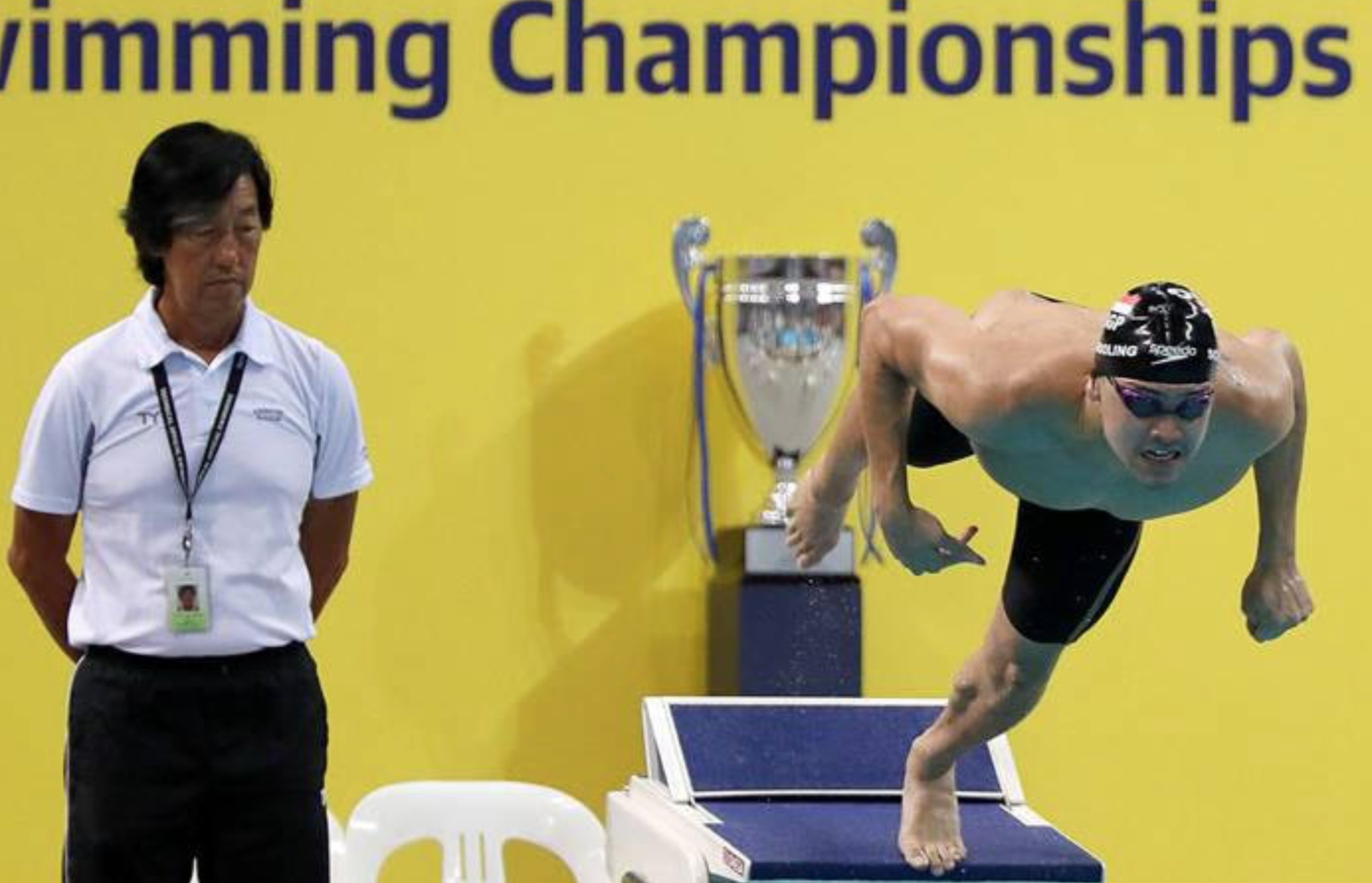 Day 5 of the Liberty Insurance 50th Singapore National Age Group Swimming Championships (SNAG) on Friday saw Singapore’s Olympic Champion, Joseph Schooling swim his pet event the 100m Butterfly, and meet the ‘A’ mark for the upcoming SEA Games to be held in the Philippines.

Schooling had already qualified for the 2019 FINA World Championships in Gwangju with his Asian Games gold medal winning time of 51.04s.

Speaking after the competition, National Head Coach and Performance Director of the Singapore Swimming Association, Stephan Widmer said, “Joseph had a go at it today, and he did many great things today and approached the race really well.

“He had a goal that he wanted to see today, which was not really the timing that was clocked. They are competitive athletes so you can see on their faces when things do not go their way. We wanted to see where we are right now and from there we can make judgement calls for the future.

“In many areas he is in a good position, his strength, his body alignment and so from here on we have to keep on building the physiology side of swimming, the aerobic skills to speed and power development”, added Widmer.

Also meeting the ‘A’ cut for the SEA Games was Swimfast Aquatic Club’s (SAC) Quah Ting Wen, when she touched home first in the Super Final of the Women’s 100m Butterfly with a time of 59.28s.

“I felt that the race was not bad, the first 50m felt smoother this morning, but tonight I thought I swam it better coming back. I’m quite pleased because it has been a while since I touched 59s, I think since 2016’, said the 27-year-old Ting Wen.

In the Women’s 50m Backstroke Super Final, APSC’s Jamie Koo finished in 3rd place with a time of 29.34s, which saw her meet the SEA Games ‘A’ mark. Winning the race was Japanese Yumi Shuno in a time of 28.98s, and Carmen Weiler from Nexus Swim Team was second in 29.20s.

The first race of the evening almost saw a National Record fall when Ashley Lim of Singapore Swimming Club (SSC) came within a whisker of breaking Gan Ching Hwee’s time of 4:54.54s in the Women’s 400m Individual Medley. The 14-year-old clocked 4:54.92s to finish in third place, behind Permatahani Azzahra of Indonesia (4:48.51s) and Hinata Yamashita of Japan (4:49.71s).

Earlier in the morning, 14-year-old Gabriel Koo of Aquatic Performance Swim Club (APSC) cemented his position as the next big thing in the backstroke when he broke his second U-14 National Record in two days.