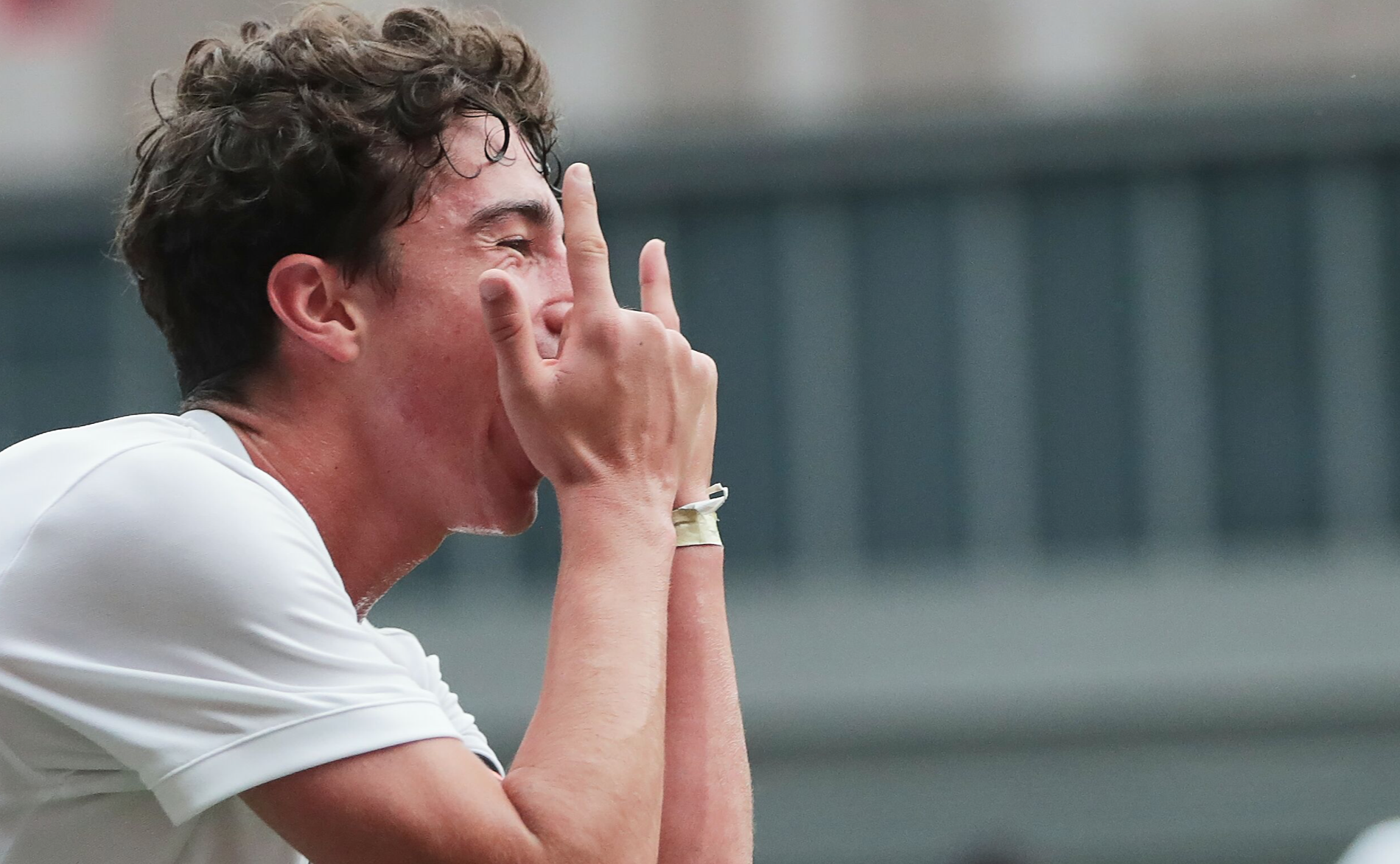 After Day 1 of the action at Our Tampines Hub, the young guns from Valencia CF are leading the table in Group B with six points after two matches.

They scored a 1-0 win over Johor Darul Takzim and saw off Japan’s Urawa Red Diamonds 3-0 in their two matches. Their victory over the Japanese side was sweet revenge for the semi-final exit in 2018.

Urawa Reds went on to win the tournament last year.

In Group A action, Arsenal lie on top with four points after two matches, following a 2-0 win over JSSL FC and a goalless draw against Atletico Madrid.

Atletico Madrid’s young girls side are at the top of the table in the girls’ group with seven points from three matches. Just one point behind are both Valencia CF and Liverpool FC, with Barcelona just a point behind the second and third placed teams with five points.

The pick of the fixtures for Day Two will see Valencia take on Fulham and with Johor Darul Takzim taking on Indonesia’s Persib Bandung in Group B.

In Group A, Australia’s Perth Glory will face off against Arsenal. In the girls group, Liverpool’s young ladies will take on both Valencia and Barcelona.

Admission to the JSSL Professional Academy 7s at Our Tampines Hub is free.