Saswa out. Noh Rahman in. 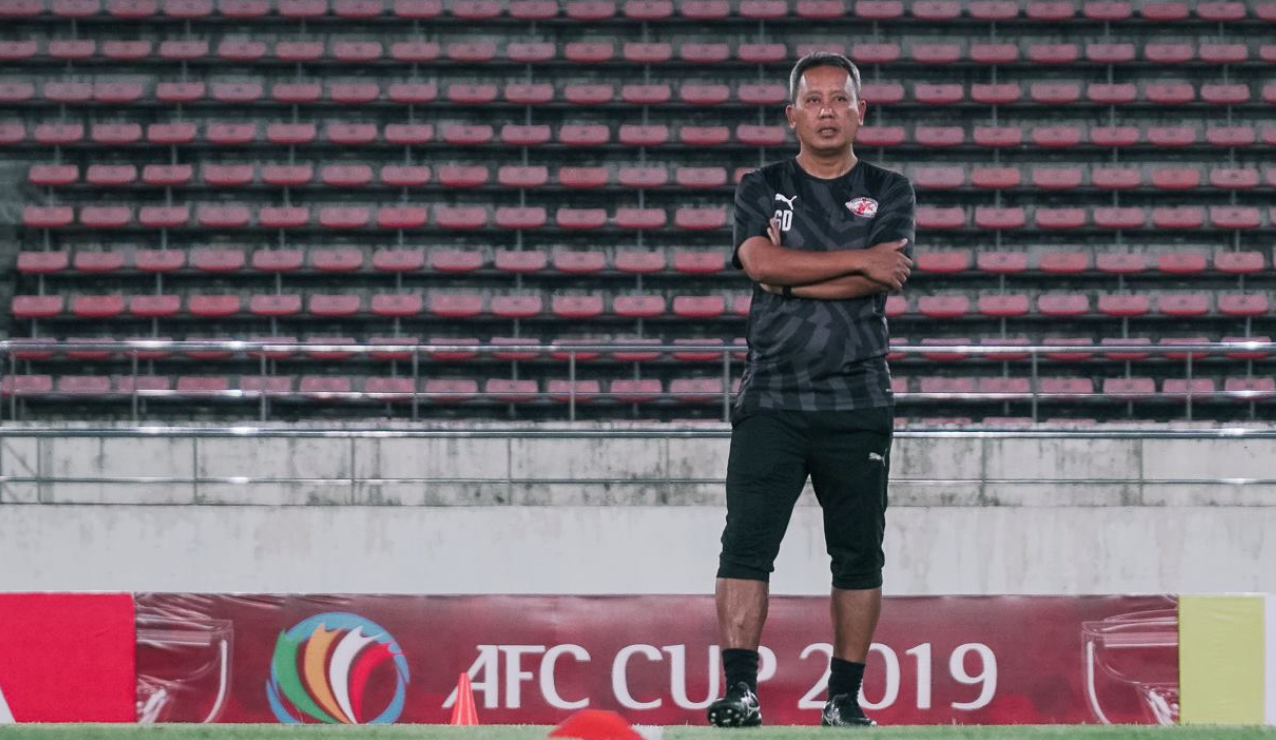 After only six games in the 2019 Singapore Premier League season, one coach is out of a job.

On Friday, 19 April, Home United announced that it had parted company with Saswadimata Dasuki.

Saswa, as he is affectionately regarded as in football circles, parted company with the Protectors as Home United sit in seventh place in the standings with only seven points after six matches played.

Only the Young Lions (3 points) and Warriors (0 points) are below them in the Singapore Premier League standings.

In a statement put out on its Facebook page, the Protectors said that “Home United Football Club (HUFC) and Head Coach Saswadimata Dasuki have come to a mutual agreement to part ways with immediate effect.”

The club has appointed former international Noh Rahman as the interim head coach.

Noh Rahman’s first match in charge will see him face off against Geylang International on 24 April at the Bishan Stadium.