Warriors FC in trouble with MOM. 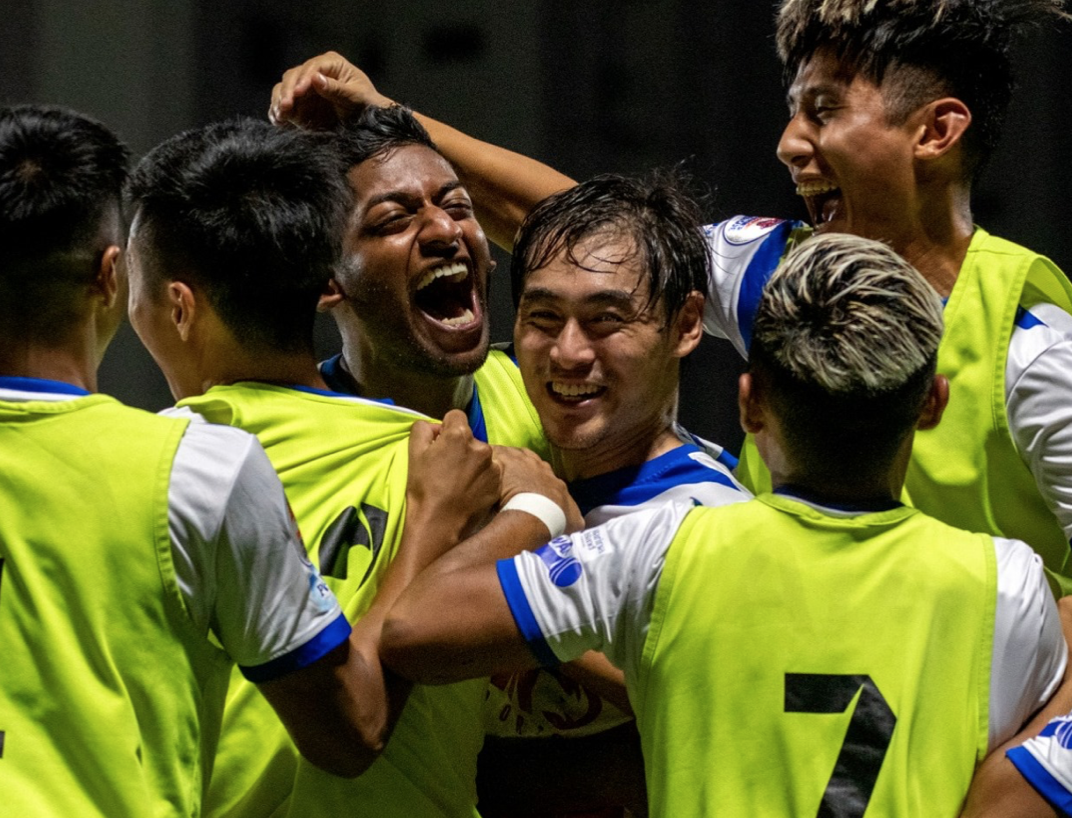 It was all smiles when the Singapore Premier League (SPL) side Warriors FC picked up six points in two wins against the Young Lions. But the Warriors are now in trouble with the Ministry of Manpower.

On 22 May, the Straits Times reported that bottom-of-the-table club Warriors have had their work pass privileges suspended by MOM for “violating the Employment Act”.

The club is now not able to hire any foreigners until the suspension is lifted.

In response to queries from ST, an MOM spokesman said: “On May 8, 2019, an employee of (Warriors) reported that his salary for April 2019 had not been paid.

“MOM has commenced a fresh investigation against (Warriors). Its work pass privileges have again been suspended. MOM is also closely monitoring the club’s payment of salaries to its employees.”

This isn’t the first time that the club has run into issues with MOM.

Last October, the club were reportedly unable to pay its staff on time for back to back months, and were suspended by MOM. They were apparently also suspended from making any foreign hires as a result, which caused a delay in the signing of foreign striker Jonathan Behe.

When contacted by ST, Warriors general manager Paul Poh appeared not to be aware of the suspension by MOM.

He told ST: “They (MOM) called me two weeks ago, and I told them we do have late payments, but I have always paid my staff. They did not say anything about a suspension.”

He blamed the late disbursement of monthly subsidies by the Football Association of Singapore, which obviously means that the club has no other major sources of funding.

In response to ST, the FAS spokesman added that the FAS ‘had assisted the Warriors in paying the Central Provident Fund (CPF) contributions for the club’s staff from March to May, directly from the available subsidies due to them.’

Do you have an opinion about this story? Write to us: opinion@themonitor.sg