Singapore vs Myanmar matches are always filled with drama. 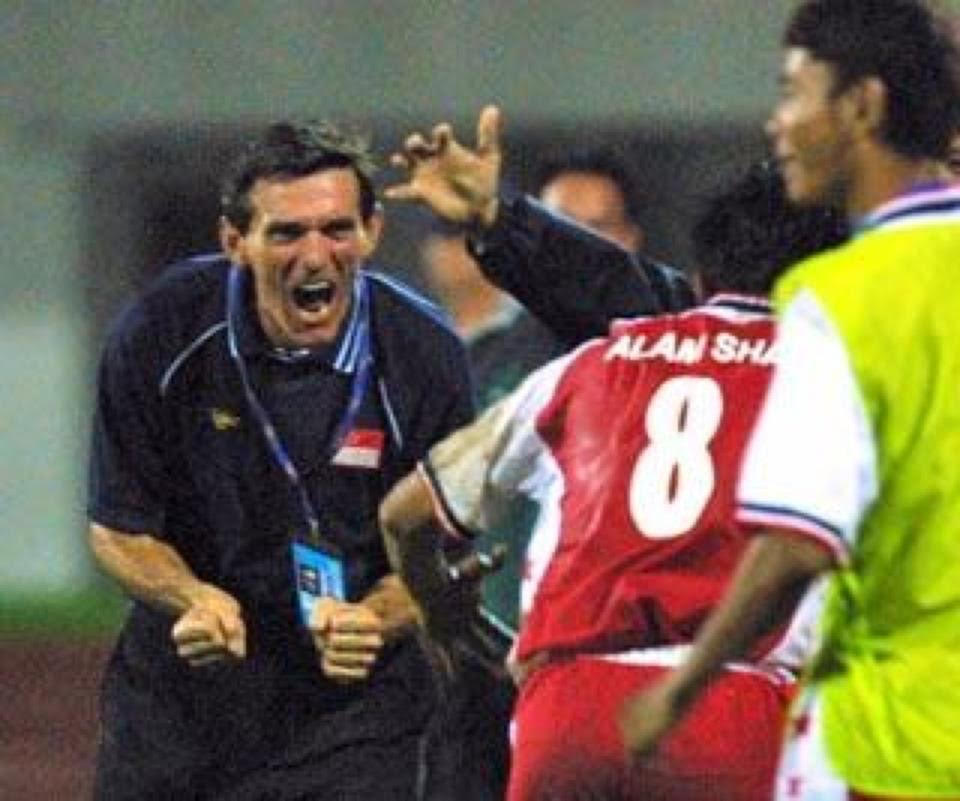 The Lions will take on Myanmar in an ‘A’ International friendly at the National Stadium tonight and if recent meetings are anything to go by, it will be filled with drama.

We remember these three over the last 30 years.

Two own goals by Lim Tong Hai and a penalty shootout misery saw the Lions crash out at the semi-final stage on home ground.

The illustrious Lions team in 1993 had the likes of Malek Awab, Fandi Ahmad and V Sundram Moorthy in their ranks.

It was raining goals in Cheras as the match went from end to end, very much like the recent match between the Lions and Solomon Islands.

Singapore won 4-3 but the return leg at the National Stadium was filled with drama.

The Lions had already scored a 4-3 win in Cheras but then went down to early goals in Singapore which left them a mountain climb.

On a soggy pitch at the National Stadium, the Myanmar players then lost their heads as they started getting red carded left, right and centre. A bottle was also thrown at S Subramani.

What will happen tonight at the National Stadium will be anyone’s guess.