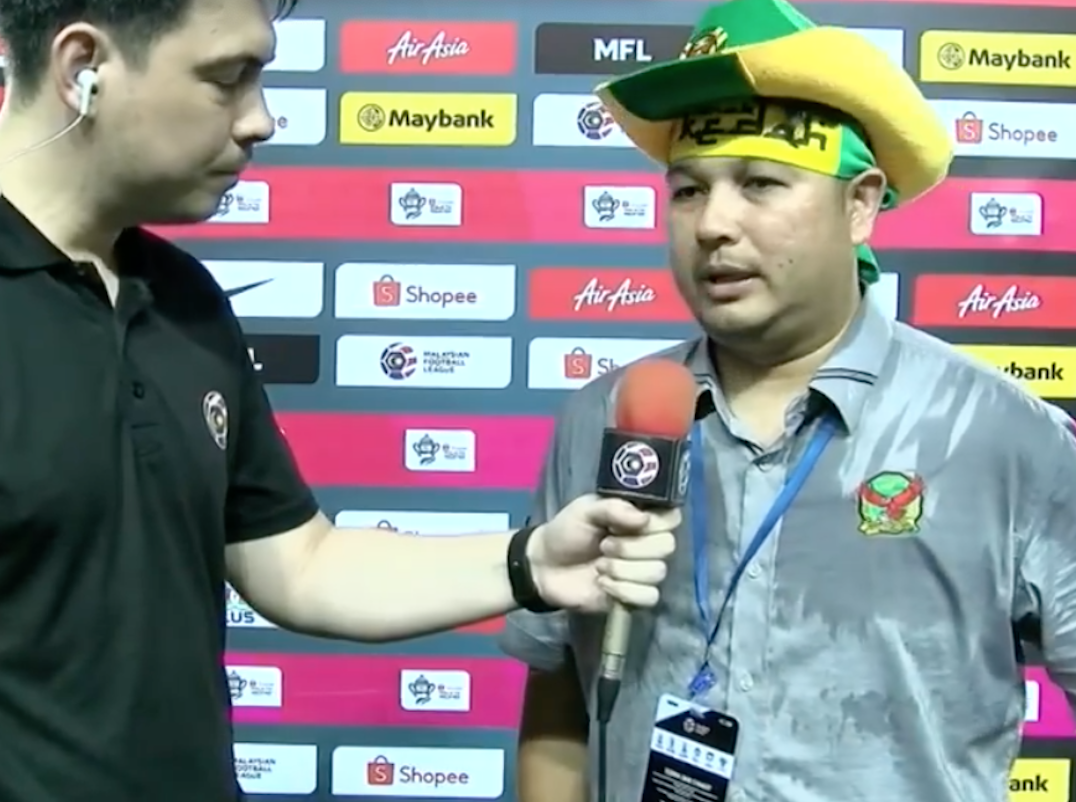 Singapore’s Aidil Sharin Sahak has taken his side Kedah to the Malaysian FA Cup final.

On 27 July, Kedah, also known traditionally as the Hijau-Kuning, will take on Perak in the final.

Kedah took the final slot despite going down 3-2 to Felda United on 30 June in Jengka.

“I am just a coach, not a magician. It takes time. Credit to the players, the management and fans who keep believing the players,” said the former national midfielder.

The northern state side had won the first leg 1-0 and went through because of the away goals.

The trip to the FA Cup final will be Aidil’s first as a coach of Kedah, whom he joined from Home United for the start of the 2019 season.

Kedah have made the final of the FA Cup five times since the start of the tournament in 1990.

The last time a Singaporean coach led a team to the final of the FA Cup was in 2015, when Fandi Ahmad took the LionsXII to the finals, where he got the better of Kelantan by a 3-1 scoreline.