45 Laos footballers have been banned for life in recent years. 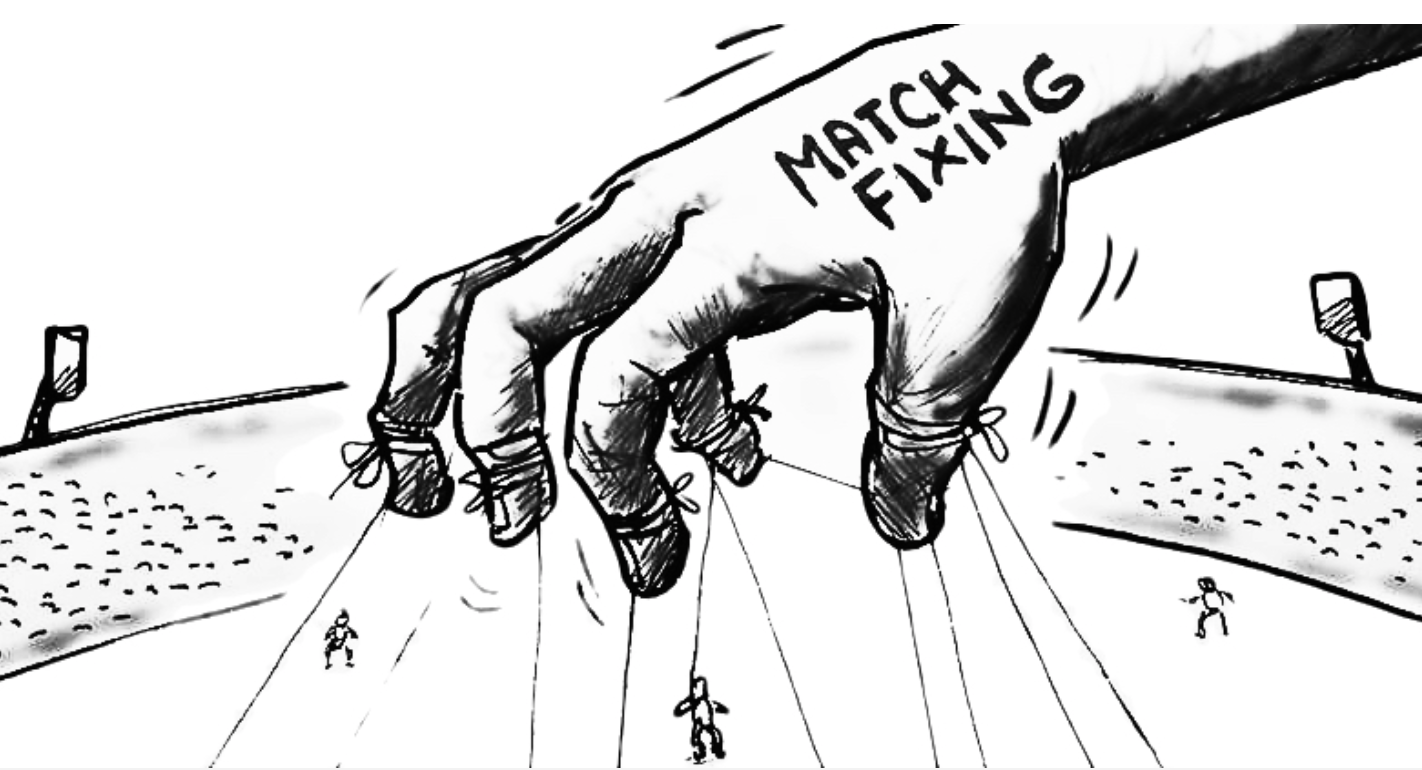 Laos football authorities have revealed that 45 of their footballers have been banned for life by world body FIFA for match fixing in recent years.

However, online chatter seems to indicate that the information was withdrawn from local media outlets in Laos after being posted.

The information was also carried on the ASEAN Football Facebook page.

According to Radio Free Asia, the Lao Football Federation (LFF) also condemned the footballers for putting themselves over the nation.

“This match fixing practice has been directly affecting the selection of our soccer players for our national team for future regional and international competitions,” she said.

“The federation has been consistently educating our athletes to be well disciplined especially before each international competition, but obviously, these players did not heed our advice.

“They chose their personal interest over the country’s,” the federation’s vice-president Khampheng Vongkhanti told the news conference.

“Their actions have ruined their own reputation and the country’s,” he added.

Laos lost all four matches and scored one goal.

A federation official, who requested anonymity for professional reasons who spoke to Radio Free Asia (RFA) confirmed the 45 life bans to RFA, saying, “This number includes the players who were banned in 2020.

“The Lao Football Federation will not reveal the identities of any of these players.”

In 2020 three footballers, Khampheng Sayavutthi (photo below), Lembo Saysana and goalkeeper Thipphonexay Inthavongsa were banned from the sport when they were found guilty of conspiring to manipulate the score of an October 2017 match against Hong Kong which Laos lost 4-0.

Additionally, life bans were issued to 22 Lao and Cambodian players and officials in 2017 who were affiliated with the national team or Lao Toyota FC, including 15 players who had played for the club or were at that time on the active roster.

Laos was banned from the 2018 Asian Football Confederation (AFC) Cup as a result.

Current FIFA rankings place Laos at 187th in the world.

Singaporean V Sundram Moorthy is currently the Technical Director of Laos while another Singaporean V Selvaraj was the national coach for three months from September till January 2022.

He was replaced by German Weiss after the Suzuki Cup.