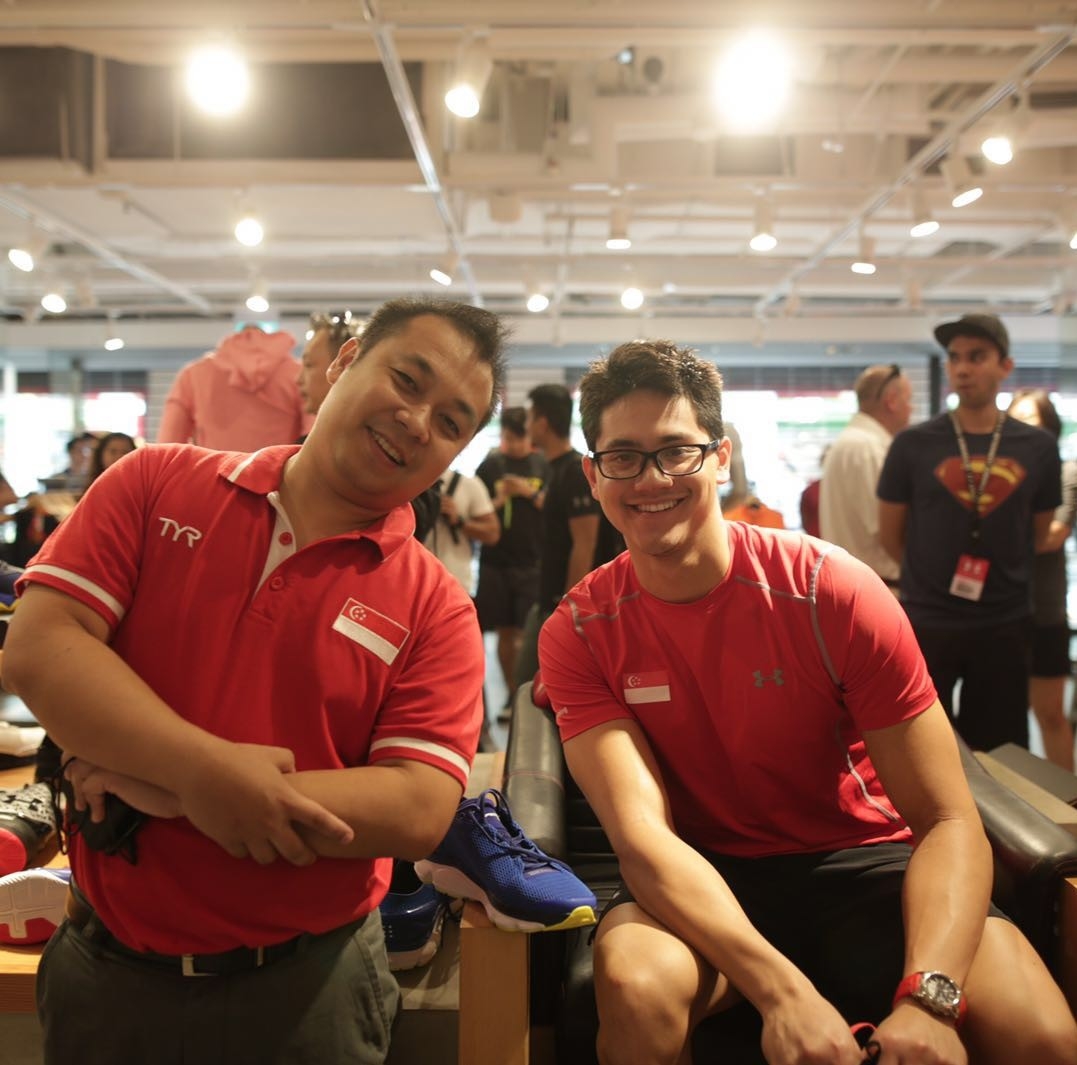 The former manager of Joseph Schooling – Hafidz Jaafar – is being investigated by police for allegedly cheating various people of tickets to a recent match at the National Stadium involving Manchester United and Inter Milan.

According to multiple news reports, the police have confirmed that a report has been made against Hafidz and that they were investigating.

Swim Schooling – which hired Hafidz as a part-time manager – put up a post on Wednesday on Facebook stating that Hafidz “is not authorised to transact any business, collect any monies or act in any capacity whatsoever on behalf of our company.”

In a TODAY report, Colin Schooling – Joseph’s father, said Hafidz was “on the run.”

Since Saturday – the day of the sell-out match – Hafdz’s Facebook wall had been inundated with angry friends who demanded an explanation and a return of their monies.