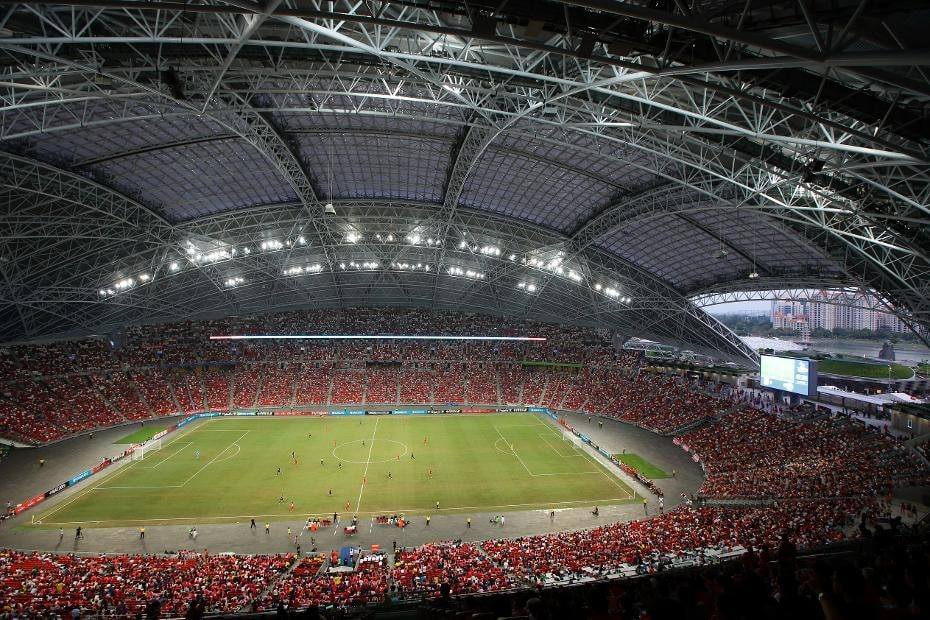 The die hard Singapore football fan group called the Exclusinga have called for a boycott of the friendly matches involving Brazil, Senegal and Nigeria next month.

The matches involving the Selecao, Senegal and Nigeria are scheduled for 10 and 13 October, it was announced on 17 September by the Brazil Football Federation.

The final match of the friendly will be held just two days before the Singapore’s Lions face off against Uzbekistan on 15 October at the National Stadium.

In a Facebook post, the Exclusinga group said that “we are urging people to stop supporting the circus games that is going to be held prior to the National Team game.”

It called on fans to “touch your hearts, we may not have a Brazil team. BUT WE HAVE OUR VERY OWN SINGAPORE TEAM.”