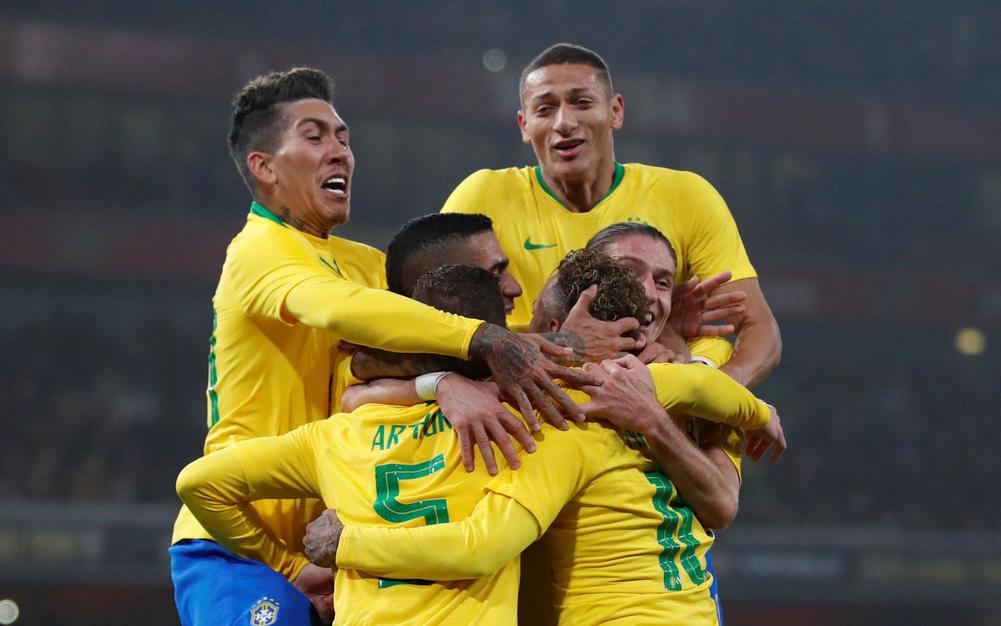 The National Stadium at the Singapore Sports Hub will play host to Brazil, Senegal and Nigeria next month.

The series of friendly matches were announced on the Brazil Football Federation’s official site on 17 September, the New Paper reported.

Brazil will meet Senegal on 10 October before playing Nigeria on 13 October.

Singapore will play Uzbekistan on 15 October.

Ticket prices for the matches involving Brazil, Senegal and Nigeria at the National Stadium have not been announced.

According to Brazil’s national team coordinator Juninho Paulista, Brazil chose ‘two of the best African teams because they are high level confrontations.’

Singapore football fans are set to come up close to players like Sadio Mane, Roberto Firmino, Fabinho and Kalidou Koulibaly if all teams field their strongest squads for the matches.