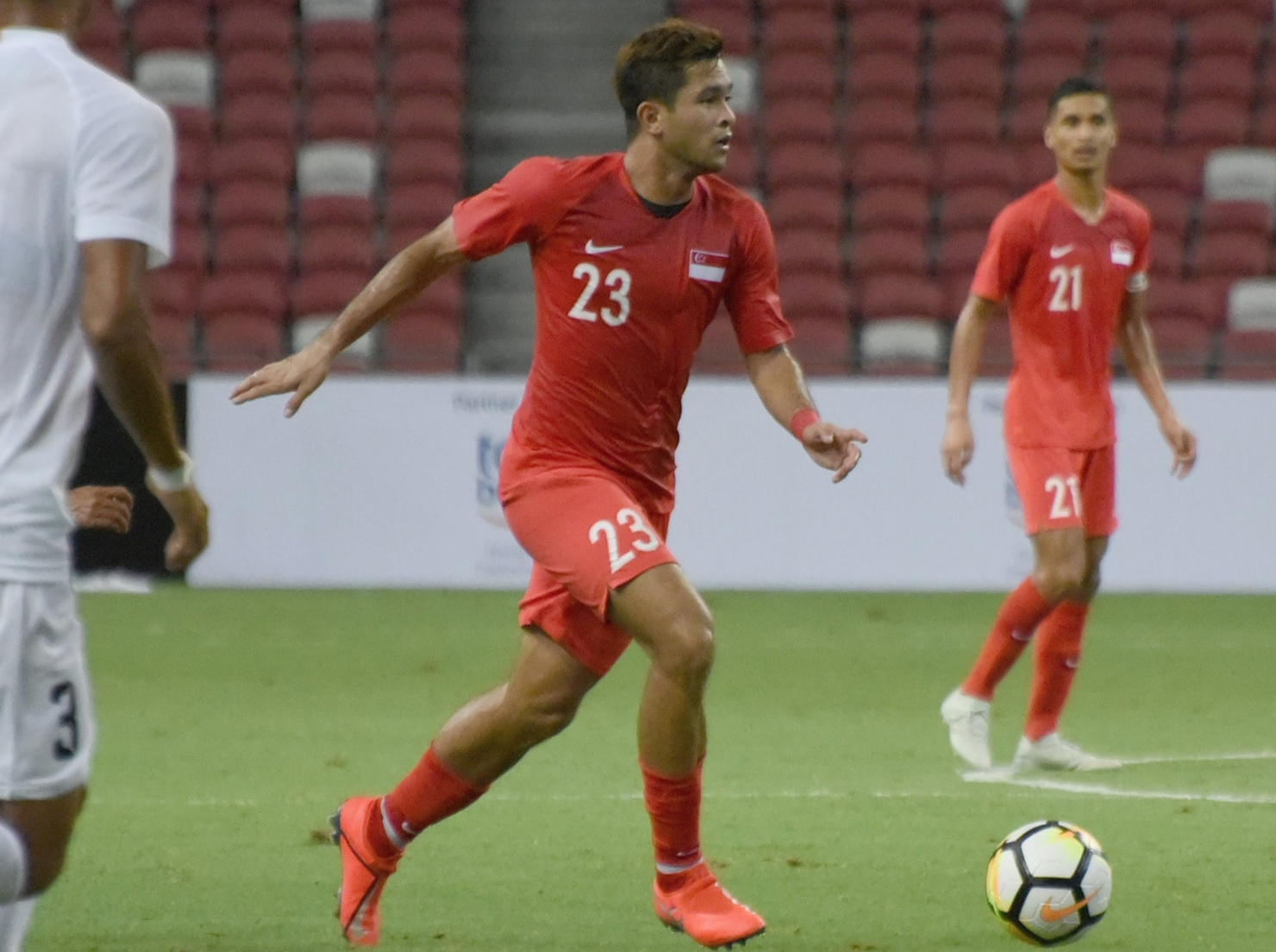 Kedah FA defender Shakir, 27, who scored the opening goal against Palestine in Singapore’s 2-1 victory on 10 September, has withdrawn from the squad due to injury.

Hougang United captain Zulfahmi, 27, last turned out for the Lions in June this year in a friendly against Myanmar.

He has 42 international caps and has scored one goal for Singapore.

The Lions will play Jordan in an international ‘A’ friendly in Amman on 5 October as preparation for the match against Saudi Arabia on 10 October in Buraidah.

The Lions are currently on top of the table in Group D after a win and a draw in their matches against Palestine and Yemen.

The Lions will face Uzbekistan at the National Stadium on 15 October.