Lions earn 0-0 draw against Jordan in Amman. Not bad indeed. 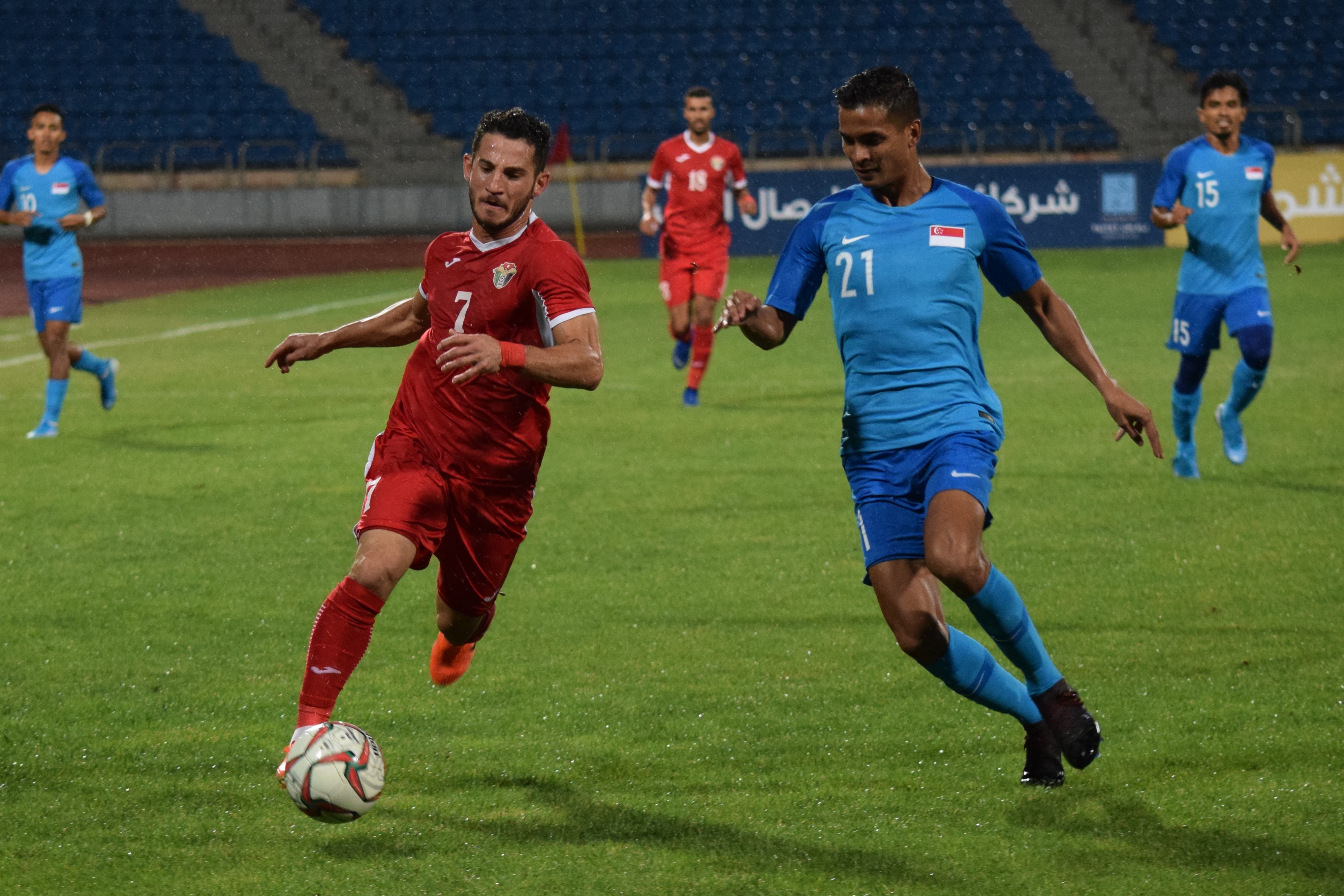 Singapore’s Lions received a boost ahead of their upcoming Group D match in the FIFA World Cup Qatar 2022™ and Asian Football Confederation (AFC) Asian Cup 2023 Preliminary Joint Qualification Round 2 campaign against Saudi Arabia on 10 October with a 0-0 draw against Jordan in a match played early on 6 October in Amman.

The international friendly at the Amman International Stadium served as a warm-up for Tatsuma Yoshida’s charges ahead of their next match, with a keen eye to maintaining their position at the top of the standings in Group D.

With six changes to the side which took three points against Palestine last month, Hami Syahin and Fareez Farhan won their first ever international starts, with both earning their second caps as well.

“We could try some things and prepare for Saudi Arabia,” Tatsuma said in a release posted by the Football Association of Singapore.

“We used two formations but the game was difficult; Jordan are very strong physically and their technique is also good.”

The 0-0 result meant that the Lions kept a clean sheet for the first time in six matches, and it is also very likely that Hassan Sunny who kept goal would be favoured between the sticks in the match against Saudi Arabia.

“Our attack (can be better), especially the transition from defence to attack,” said Tatsuma.

“If we always clear (the ball) when we win the ball… (and) the opponents play well, maybe we cannot get the ball.”

After the match against the Saudis, the Lions will face off against Uzbekistan on 15 October at the National Stadium.

The Lions drew Yemen 2-2 at the National Stadium and then saw off Palestine in a 2-1 thriller at the Jalan Besar Stadium in September.