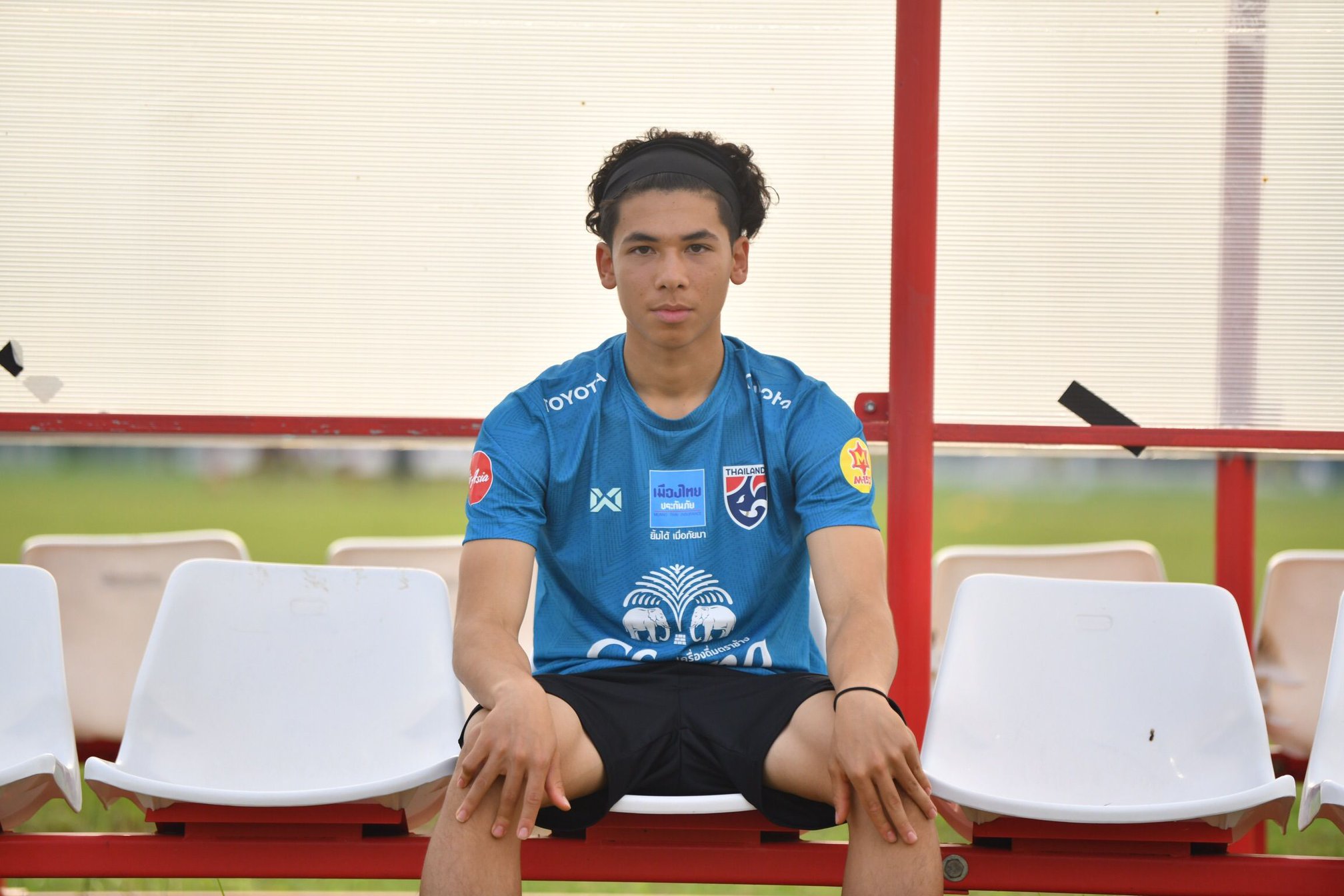 Former Singapore youth footballer Ben Davis has said that playing for Thailand was his best option.

In an interview with Thai TV channel True4u, David who now plays for Fulham in the United Kingdom said that Thailand was his best option.

In the interview which was posted on its Facebook page, he said: “I talked to the whole family about choosing citizenship.

“I had a chance to choose to play for up to four countries. It’s Singapore, Thailand, Wales and England. I have decided to choose the Thai national team.

“This is the best choice for me. I think Thai football has a bright future and has a chance to succeed.”

Davis was called up to Thailand’s Under-22 squad for the upcoming Southeast Asian Games which will be held in the Philippines from November to December this year.

Davis represented Singapore at the Under-16 and Under-19 levels.

He also received a call up to the Singapore national ‘A’ team in March 2018 but was not fielded in the matches against Maldives and Chinese Taipei.

“My dream is to play in the world’s top leagues including the Premier League, La Liga and most importantly, the Champions League,” said the youngster.

He made his debut for the Fulham senior side in a 1-0 League Cup defeat against Southampton in August this year.