He could be named Malaysia’s top coach. 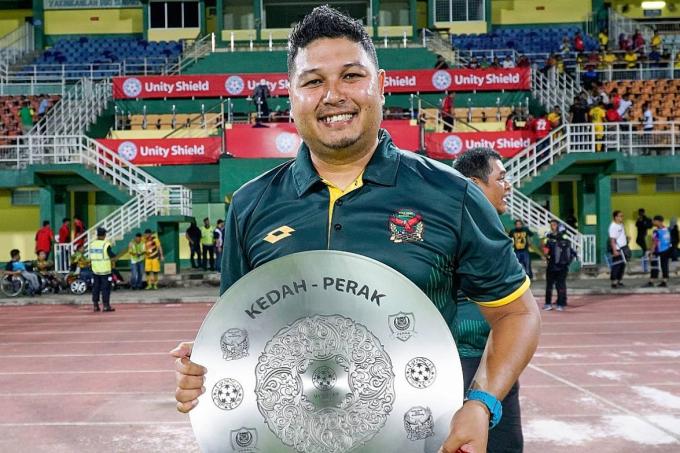 On 14 November, the Malaysian Football League announced that Aidil, who is head coach of Kedah, was one of three coaches who have been nominated for the accolade.

He will be up against Pahang’s Dollah Salleh and Selangor’s B Satiananthan.

In a Facebook post, Aidil, who guided Kedah to a fourth place finish in the league, the Malaysia FA Cup victory and the Malaysia Cup final, said that he would not have made any of the achievements without the ‘team effort’.