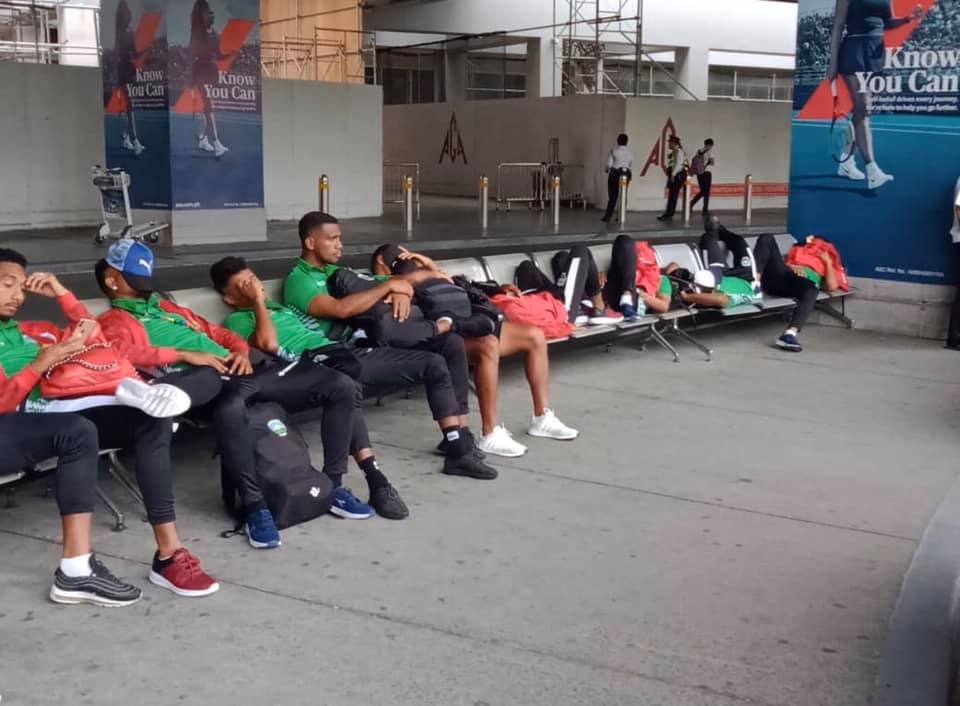 The Timor Leste football team which arrived in Manila for the Southeast Asian Games were stranded at the Ninoy Aquino International Airport for three hours, and were then brought to the wrong hotel.

The piece of information was put up on Facebook page ASEAN Football News.

The post apparently said that the team arrived at 5am and waited for their transport which only arrived three hours later.

There have also been other reports of athletes being given shoddy treatment by organisers of the 2019 SEA Games.

The bus in question appears to be one of the modes of transport being used to transport athletes around in Manila.