Can the Young Lions escape an early SEA Games exit? 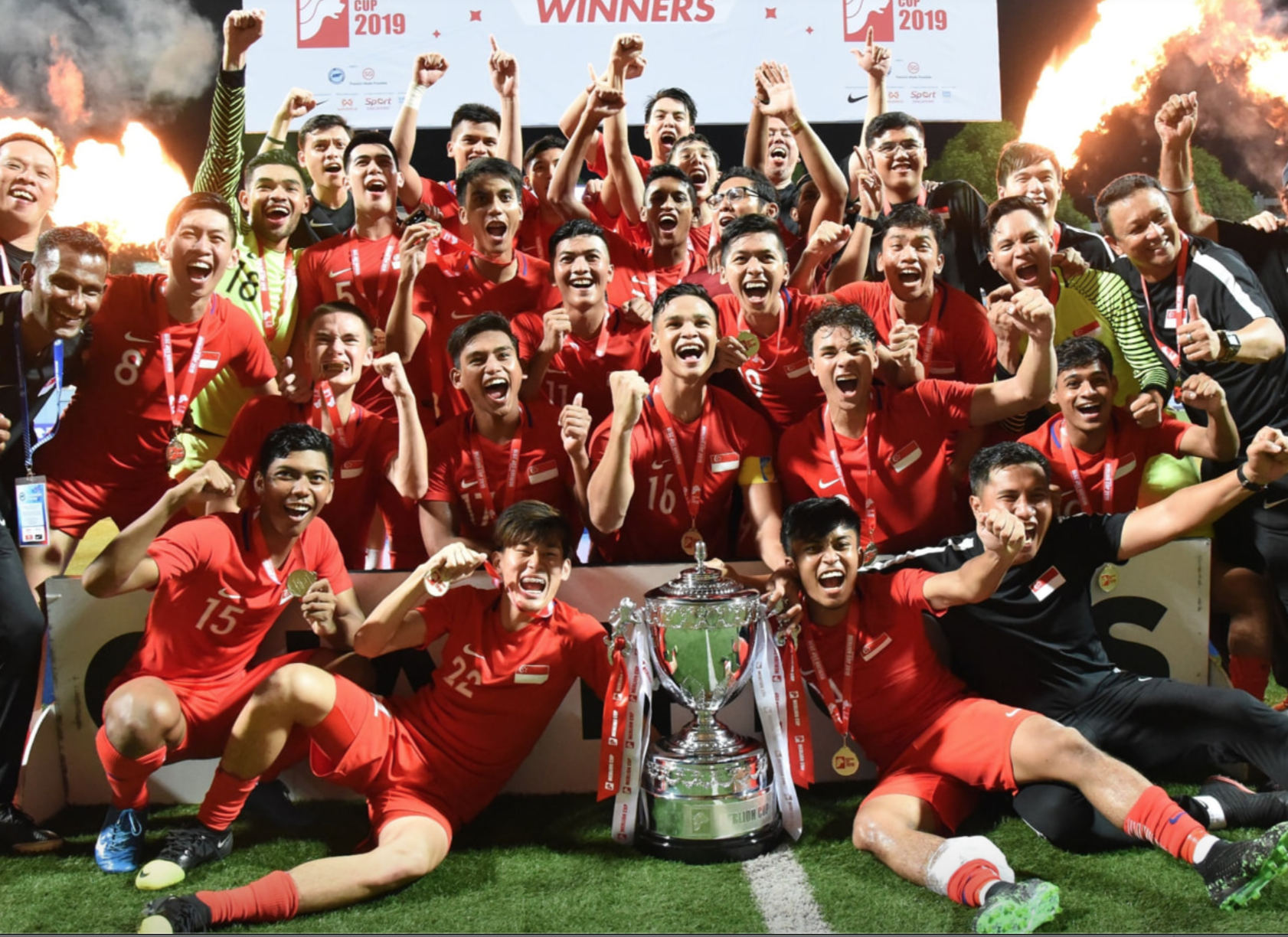 Singapore’s footballers have never had a romantic association with the Southeast Asian Games.

Since the Games inception in 1959 when it was known as the Southeast Asian Peninsular Games (SEAP Games), Singapore has never won gold in the tournament.

It is the one gold medal which the Football Association of Singapore lusts after, but have never been able to court and win over.

This sixty year drought literally means is that legends such as Dollah Kassim, Quah Kim Song, Fandi Ahmad, Malek Awab, V Sundram Moorthy including our present day Lions like Hariss Harun and Baihakki Khaizan all have one thing in common – none have a SEA Games gold medal to show off.

On two occasions (1983 and 1985), Singapore was defeated by Thailand and in 1989, Singapore lost out 3-1 to Malaysia at the Merdeka Stadium in Kuala Lumpur in the pouring rain.

Among those present on that day at the Stadium was then (and current) Malaysian Prime Minister Mahathir Mohamad, who declared a public holiday the next day immediately after Malaysia clinched the gold medal.

Since 1989, it has been heartbreak after heartbreak for Singapore at the SEA Games.

In Manila, Fandi Ahmad’s men will have their work cut out for them after being drawn in a Group of Death alongside Vietnam, Thailand, Indonesia, Laos and Brunei.

However, there could be some confidence drawn from the 1-0 victory over Thailand in the Merlion Cup held in Singapore earlier this year.

Vietnam and Thailand will be the teams to beat, but the Young Lions will also need to contend with Sundram’s Laos, who may spring some kind of surprise.

With most expecting an early exit for Singapore, it will be up to the Young Lions to turn the tables and create history for Singapore football.