Warriors pay out $150k to players. 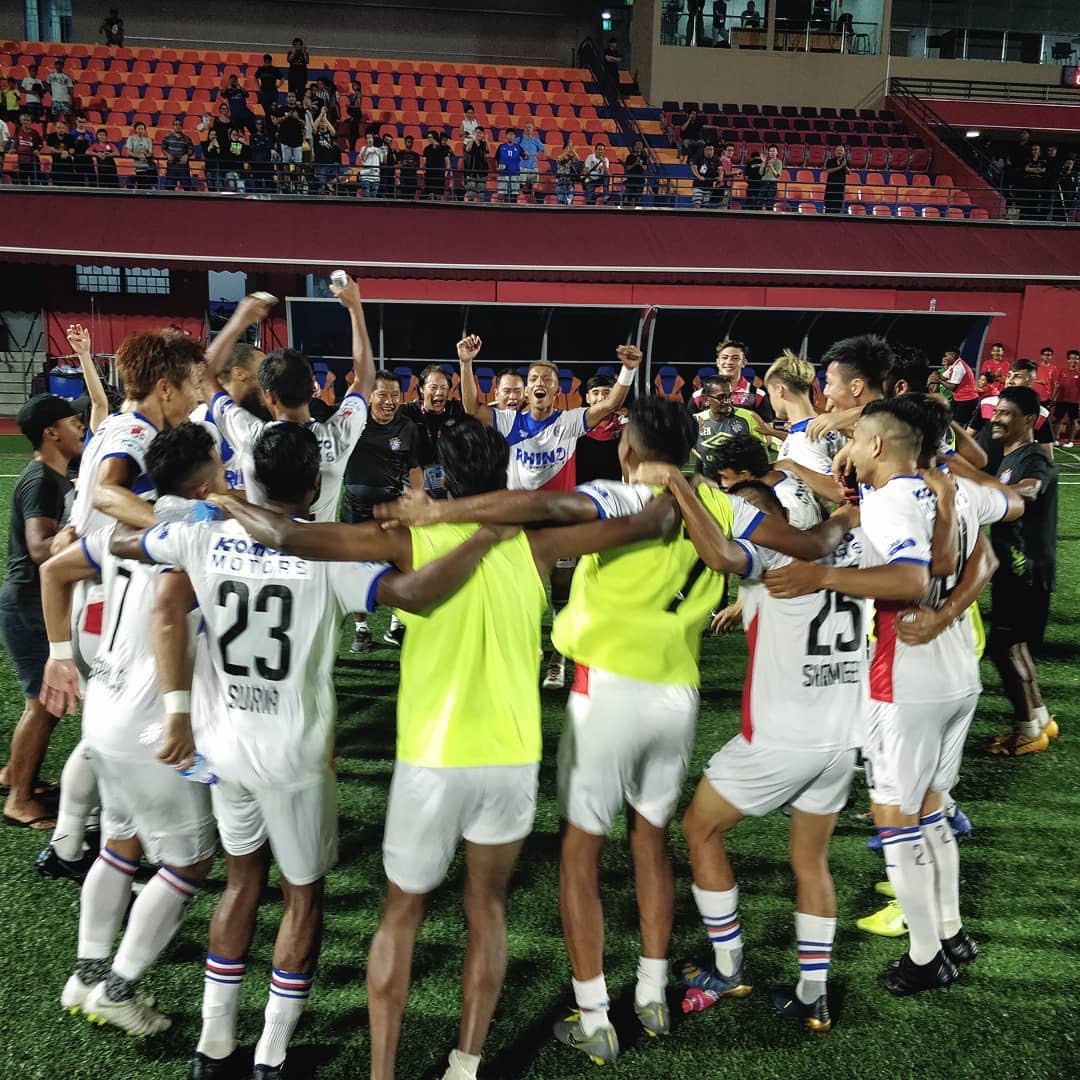 The Warriors Football Club (WFC) has paid out a total of $150,000 in salaries to half the squad so far to settle arrears which are due to the players.

Last month, the club was taken to court for non-payment of salaries and Central Provident Fund contributions to players and staff.

In a statement issued on 2 December, the club said that players are being paid in batches, and according to their needs as well.

“The club raised the money through loans which have been provided to the club on an urgent basis by the management committee members.

“The players who are in need, have been paid first, while others have agreed to give the club a bit more time to restore what is due to them,” said the statement.