A wake up call for track and field, says Singapore Athletics chief. 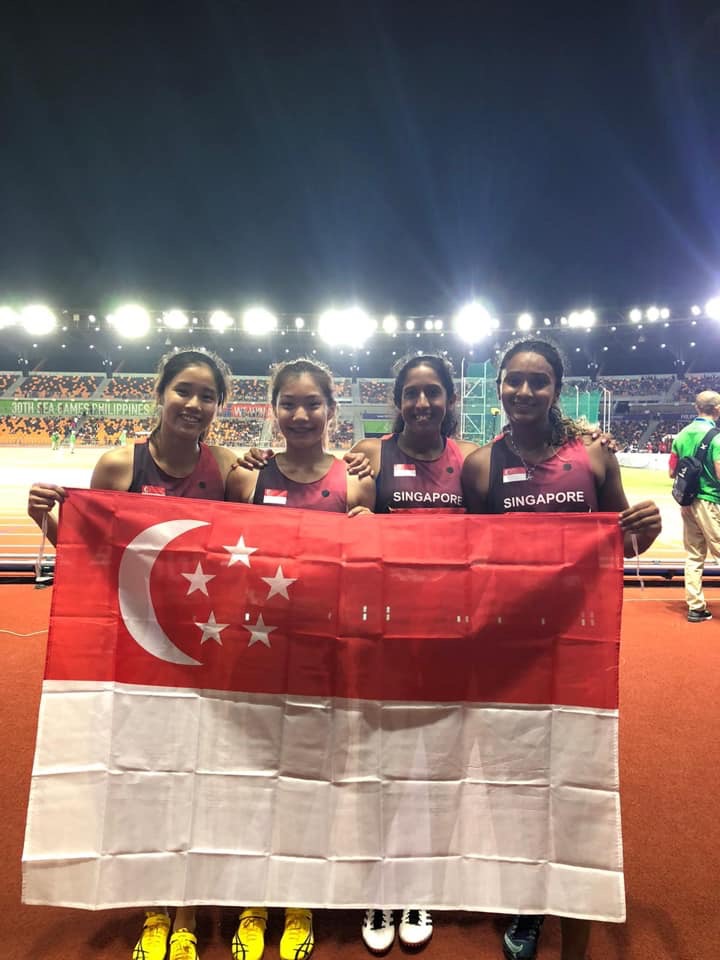 In a statement to media, Tang said, “Richard’s remarks are factual.

“This is a wake up call to all stakeholders of athletics in Singapore to stop all distractions other than promoting our beloved sport.

“We need to focus and work together to rebuild our sport.”

At the post mortem after the end of the Sea Games, Gordon has said that the sport had to get its act together.

There has been legal suits involving SA and two of its athletes – marathoner Soh Rui Yong and pole vaulter Rachel Isabel Yang, which was recently concluded.

At the recent Manila Games, it was also reported that Margaret Oh, who is Shanti Pereira’s coach, abruptly resigned.

Track and field returned with only three bronze medals from the Manila Games.