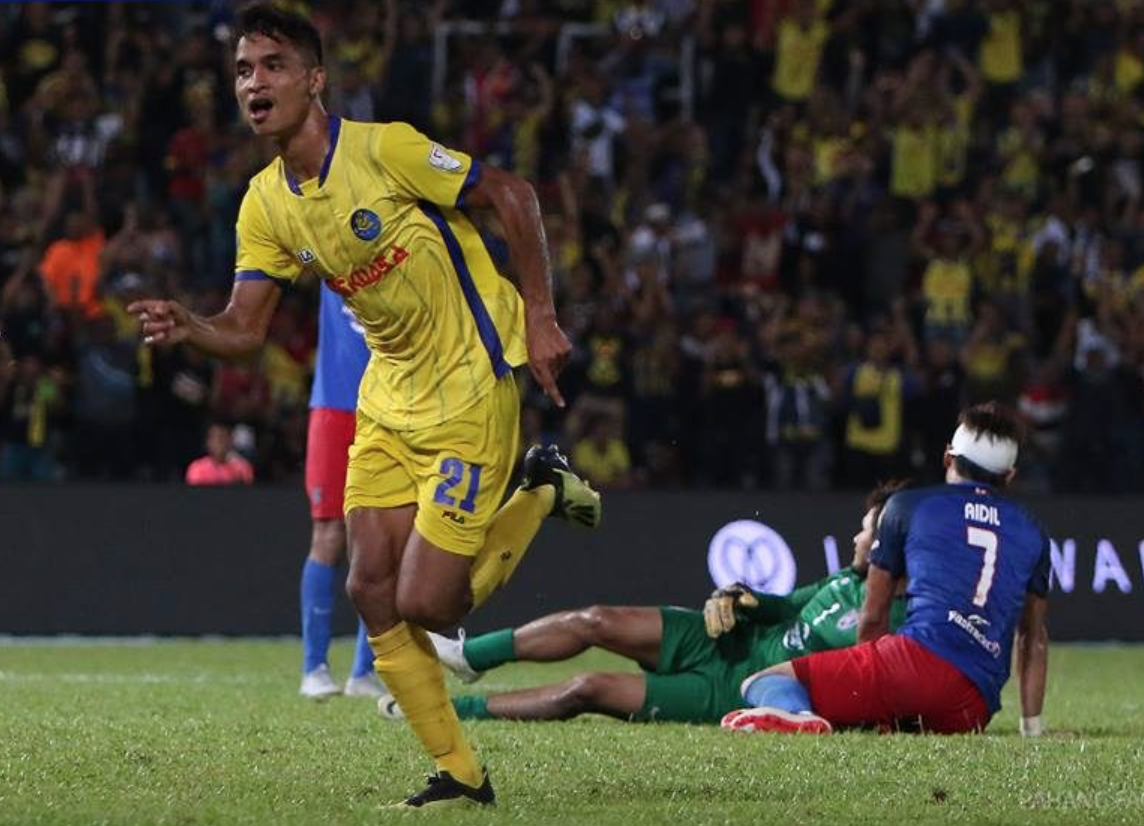 Singapore’s Safuwan Baharudin has joined up with the Red Giants of Selangor for the 2020 Malaysia Super League season.

Safuwan joins the Red Giants of Selangor from Pahang.

The historic club which is red known for its red and yellow strips, is aiming to win the league or the Football Association Cup in 2020, said its secretary general Dr Johan Kamal Hamidon.

The team, helmed by former national coach B Satiananthan finished the 2019 season in third place and also reached the semi-finals of the coveted Malaysia Cup.

Safuwan spent two seasons in Pahang, and was in the Polis Di-Raja Malaysia team for two years prior.

He won the Malaysian Super League with the Young Lions in 2013.

Apart from Safuwan, Khairul Amri (Felda), Shakir Hamzah (Kedah) and Faris Ramli (Terengganu) are all playing in the Malaysian Super League in 2020.