Is he Home United’s new coach? 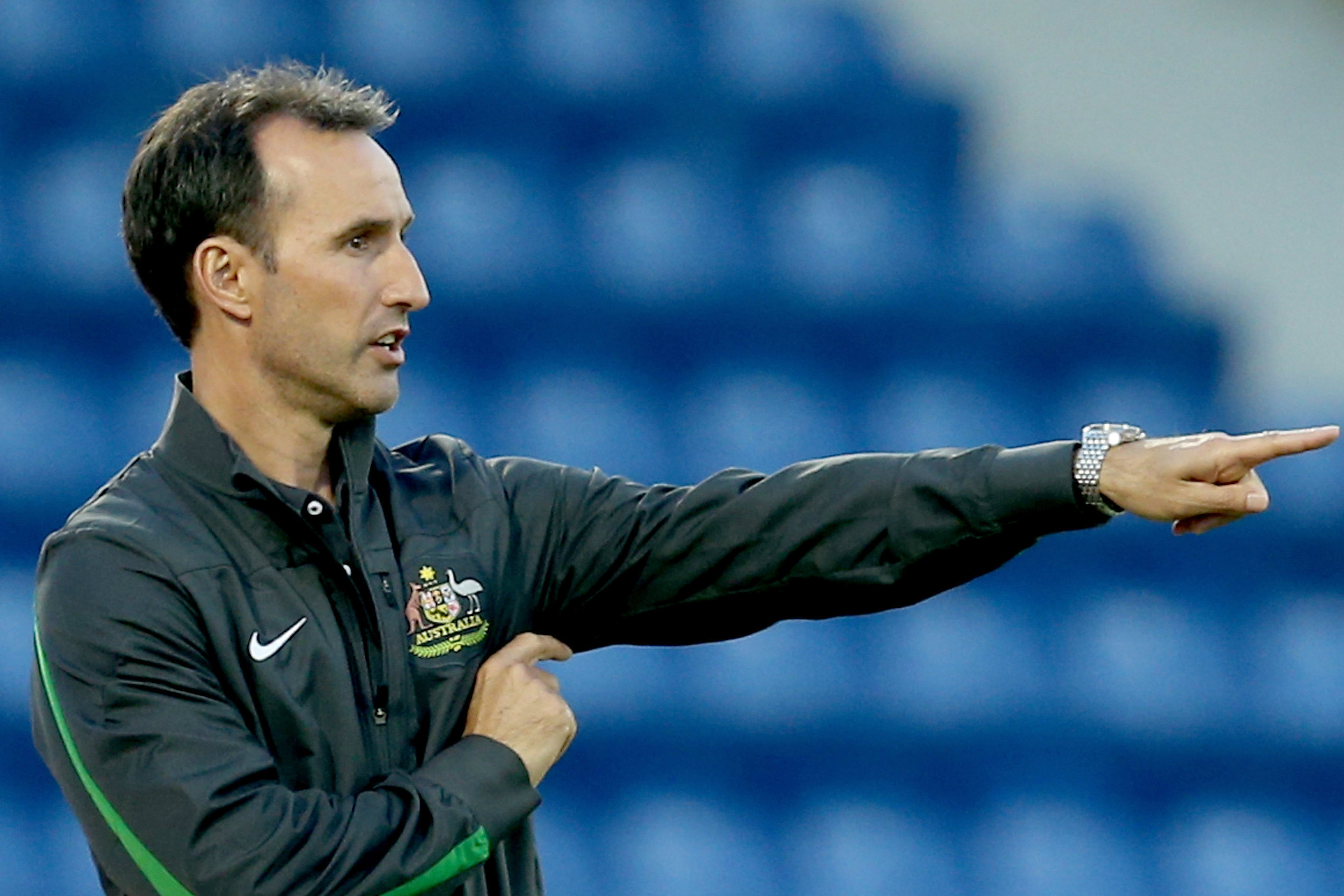 Reports and tweets coming out of Australia have indicated that former captain of the Australian national team Aurelio Vidmar will be the head coach of Home United.

Adelaide United and Socceroos legend Aurelio Vidmar, 52, has been appointed as the new coach of Singapore Premier League club Home United. He is currently getting his squad together, which includes Australian trio Isaka Cernak, Oliver Pufflet and Andy Pengelly.

According to the A-League Hub twitter page, Vidmar has joined Home United and will bring three Aussie players to the Protectors for their new season.

The 52-year old with a storied football career as a player has played for clubs like Feyenoord, Standard Liege and Sanfrecce Hiroshima in his playing career.

He was also capped 44 times for the Socceroos.

His last appointment in Australia was as the Director of Football for Adelaide United, but resigned after five months.

No statement has been posted on Home United’s Facebook page as yet.