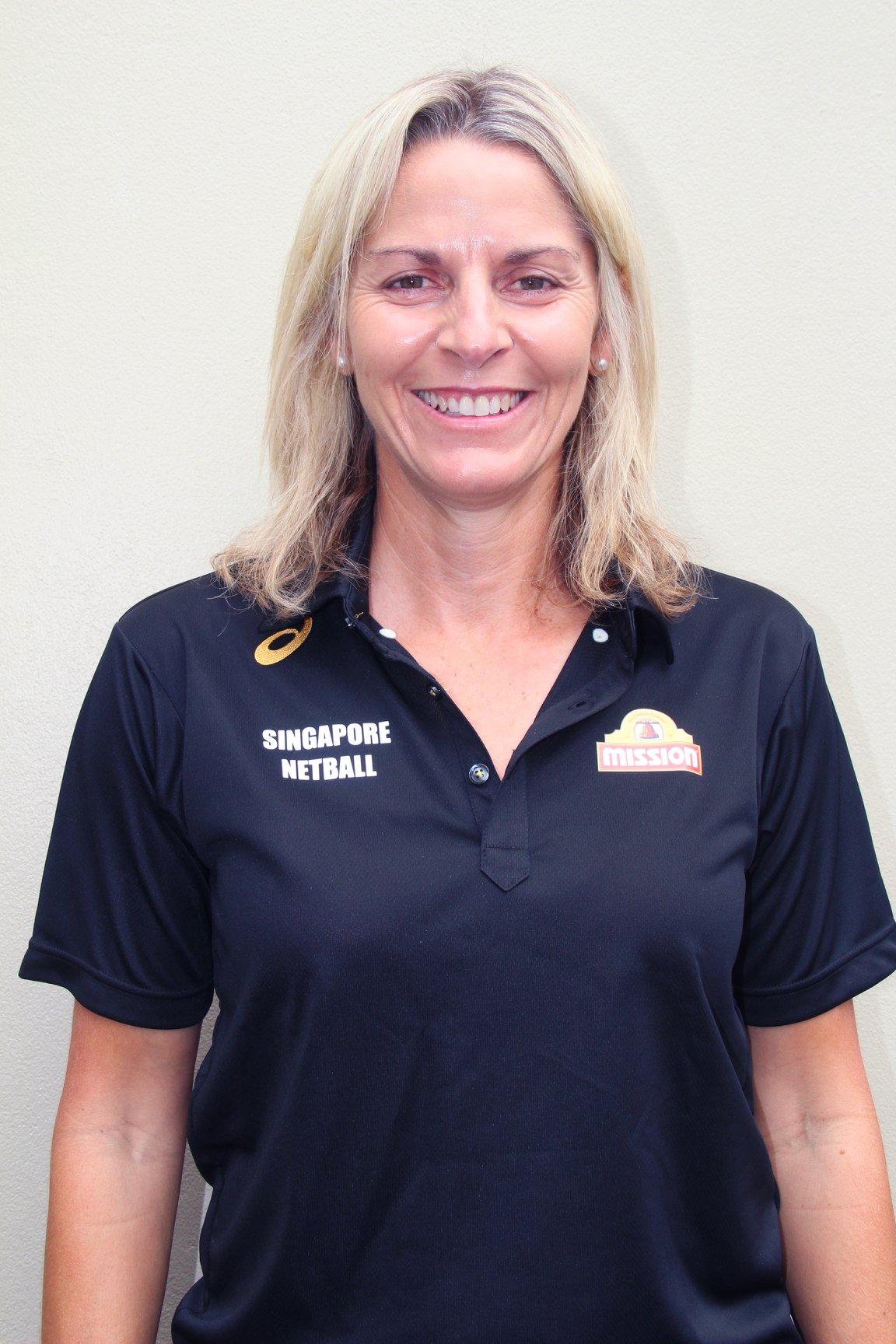 Netball Singapore has a new national coach and she is no stranger to the team.

The national open team video analyst, Annette Pearce has signed a one-year deal and will join Netball Singapore in her appointment from January 15 onwards.

In comments made on the official website, Pearce said, “I am really excited about the new challenge, and I look forward to meeting with the players again. Through my coaching as an elite coach, as well as work related roles I feel I possess a unique blend of knowledge and experience.

“Having been privy to the Netball New Zealand High Performance Programme, as well as the continual involvement with Netball Singapore and various other sporting environments such as rowing, I have continued to gain valuable experience and knowledge in working and leading in High Performance environments.”

“Her vast knowledge of our open’s players and her close working relationship with our national coaches in the past will mean that she will hit the ground running.

“We would like to welcome her into our netball community, and we wish her all the best.”

According to the Straits Times, Singapore captain Charmaine Soh said: “Annette is nice, kind and supportive, she knows when to say little things to keep us going. She is also really smart, and we trust her to come up with strategies.

“When I have trouble analysing defenders’ plays, I would go to her and she would offer a strategy almost immediately.

“Nat has done a great job to bring in new players, and we are now stronger than we were two years ago.

“Annette has worked with Netball Singapore for a long time, including with Nat, so the players know her and this continuity is good, compared to having to start over again with a new coach. We are looking forward to working with Annette in her new role.”

The 54-year-old has served as an assistant coach and performance analyst for New Zealand’s national team. Her last position was head of sport at Presbyterian Ladies College in Perth.

The team’s next major tournament is the Asian Netball Championships which will take place in Jeonju, South Korea next June.