Home United is playing Championship Manager on a cheat code. 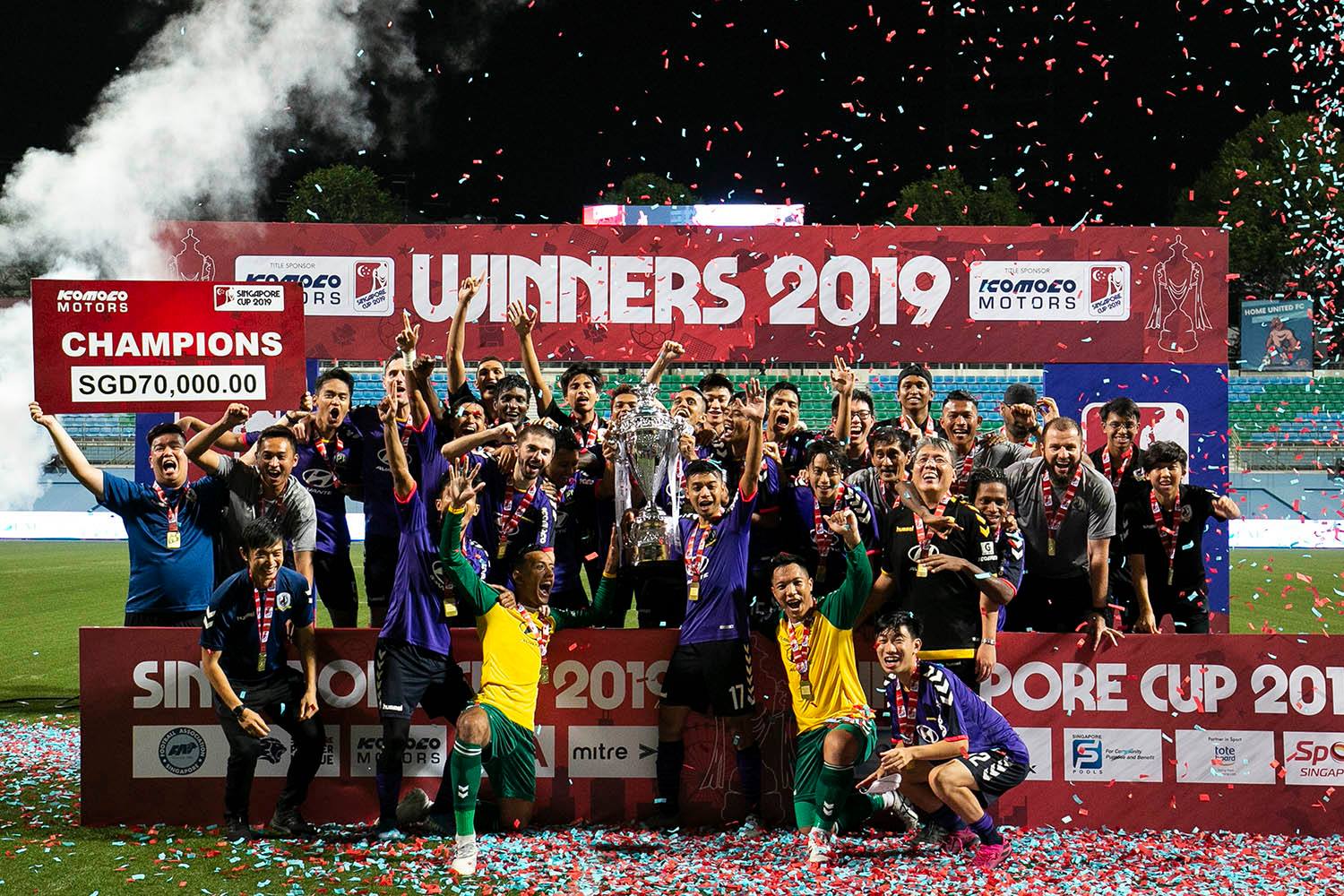 In an interview with the Straits Times published on 29 December, Ong said, “If I were being hyper-critical, my question would be how does this help Singapore football when you go around and cherry pick the best players from all the clubs, doubling their salaries?”

Over the last few weeks, Home United have made all the early moves and have signed up players like goalkeeper Hassan Sunny, forward Gabriel Quak and Australian national youth coach Aurelio Vidmar.

“It’s like playing Championship Manager on a cheat code…

“Don’t tell me things like, ‘I’m building a dynasty, I’m going to win AFC competitions’, because many of their players signed are around their 30s, so the short-termism shows through.

“But just because I disagree with it doesn’t mean it is wrong. I hope that when the tides rise, all boats will go up.”

Tampines Rovers have kept faith in head coach Gavin Lee and will begin their 2020 season with an Asian Football Confederation qualifier against Bali United on 14 January.

The Stags picked up the Singapore Cup and finished second in the league in the 2019 season.