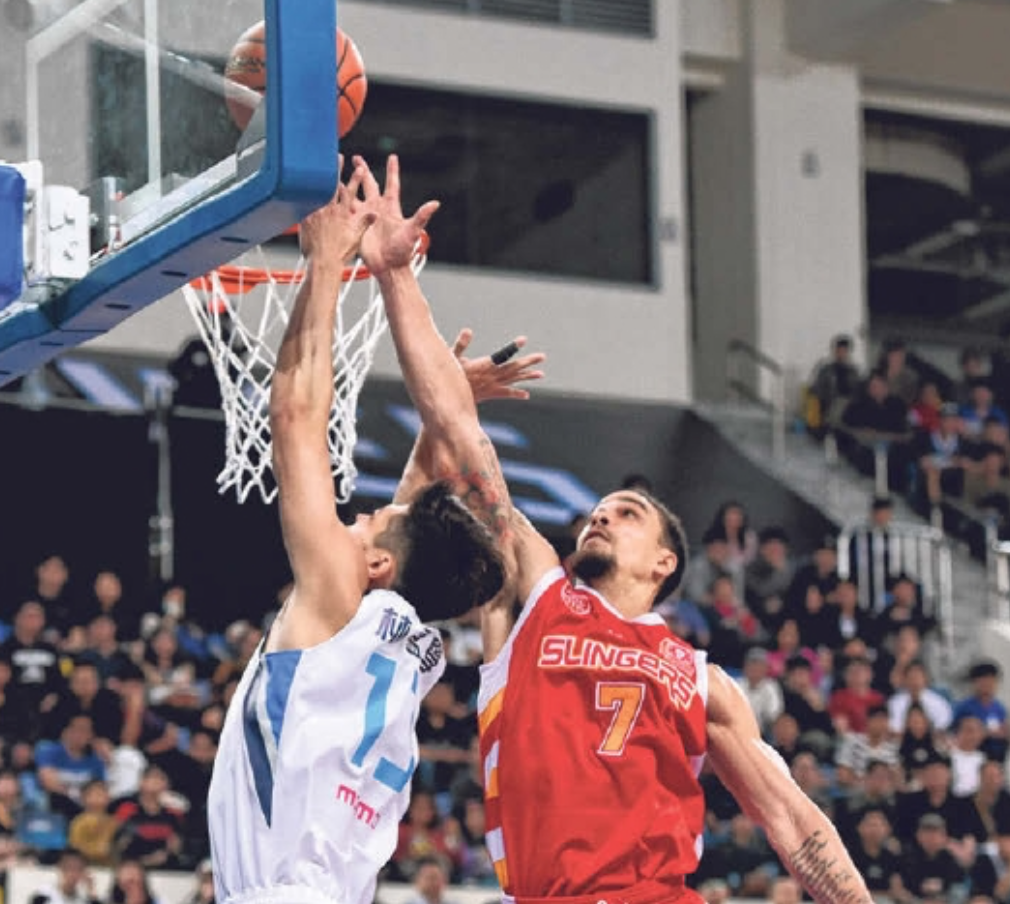 The Singapore Slingers went down 77-83 to the Fubon Braves in their third Asean Basketball League match up of the season at the Taipei Heping Basketball Gymnasium  on 4 January.

It was their second defeat in three matches and will play against the Formosa Dreamers at the Changhua Stadium on 5 January.

Coach Neo Beng Siang told the Straits Times, “I’m not happy with how we started the fourth quarter because despite two time outs, we didn’t manage to run our offence.

“After some turnovers, our heads were down.”

There is some light at the end of the tunnel for the Slingers though, according to Neo.

“But this is only our third game and we are showing signs that we are starting to gel.”

The Slingers are currently sixth in the team standings while their opponents on 5 January the Formosa Dreamers are in eighth place with a 2-5 record.