In or out? Warriors players keep training. 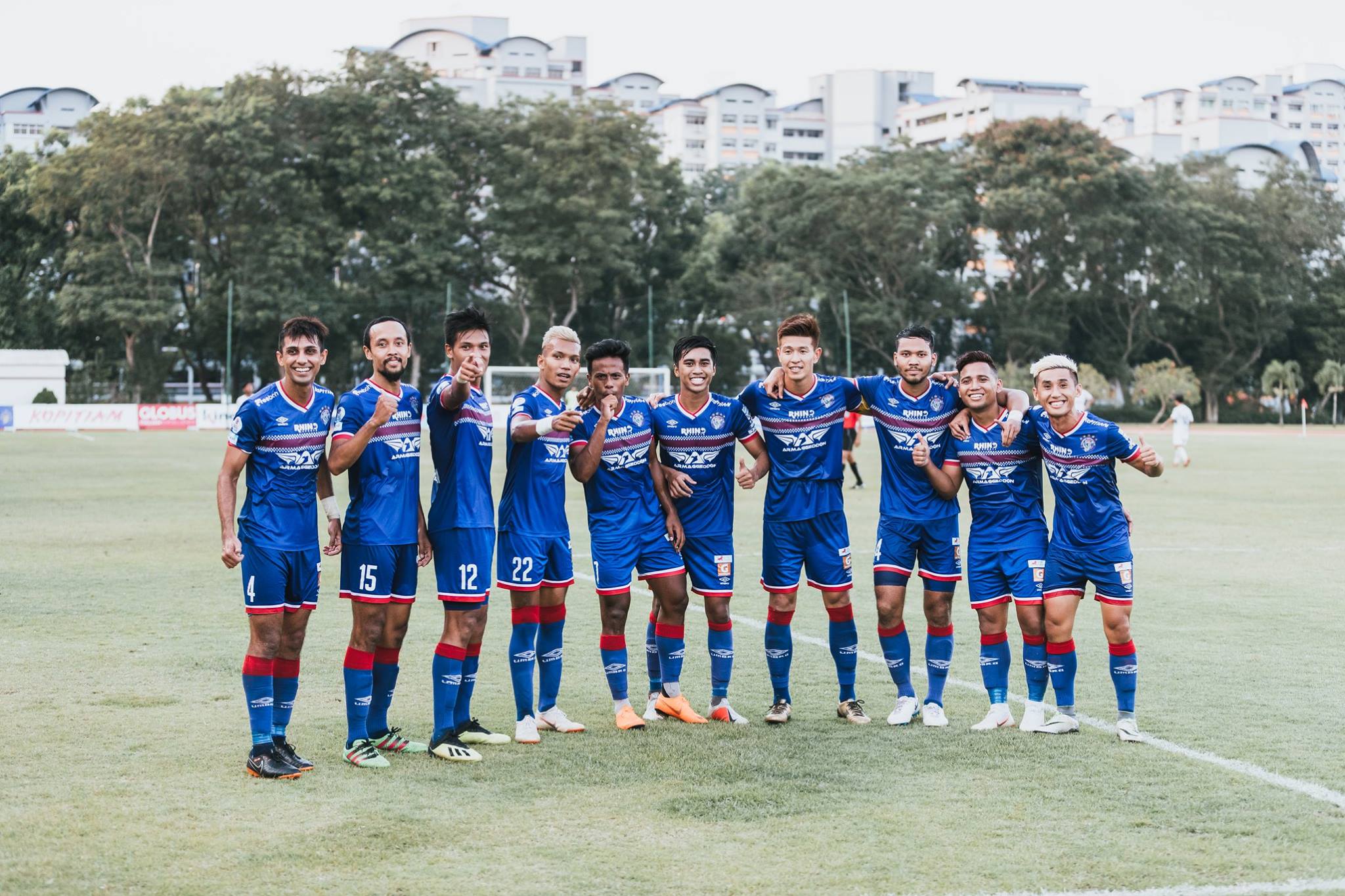 Players from the Warriors Football Club who have signed contracts with the club for the 2020 season have continued training with the club.

This is despite the possibility of the club sitting out the 2020 Singapore Premier League and Singapore Cup season.

Players who spoke to the Straits Times said they were letting the club’s management handle the issue while they continue to focus on their training and preparation.

On 2 January, the chairman of the Warriors Philip Lam met with Football Association of Singapore (FAS) president Lim Kia Tong at the FAS headquarters in Jalan Besar.

While Lam did not speak to the media after the meeting, Lim told the Straits Times that the ‘private meeting’ was amicable.

The FAS had asked the Warriors to sit out the 2020 season due to its current financial situation but the Warriors have not agreed to the FAS directive.

With the season set to start in about a month’s time, it is unclear if the Warriors’ request to remain in the league will be acceded too.

There have also been reports about the possible return of sit-out club Gombak United.