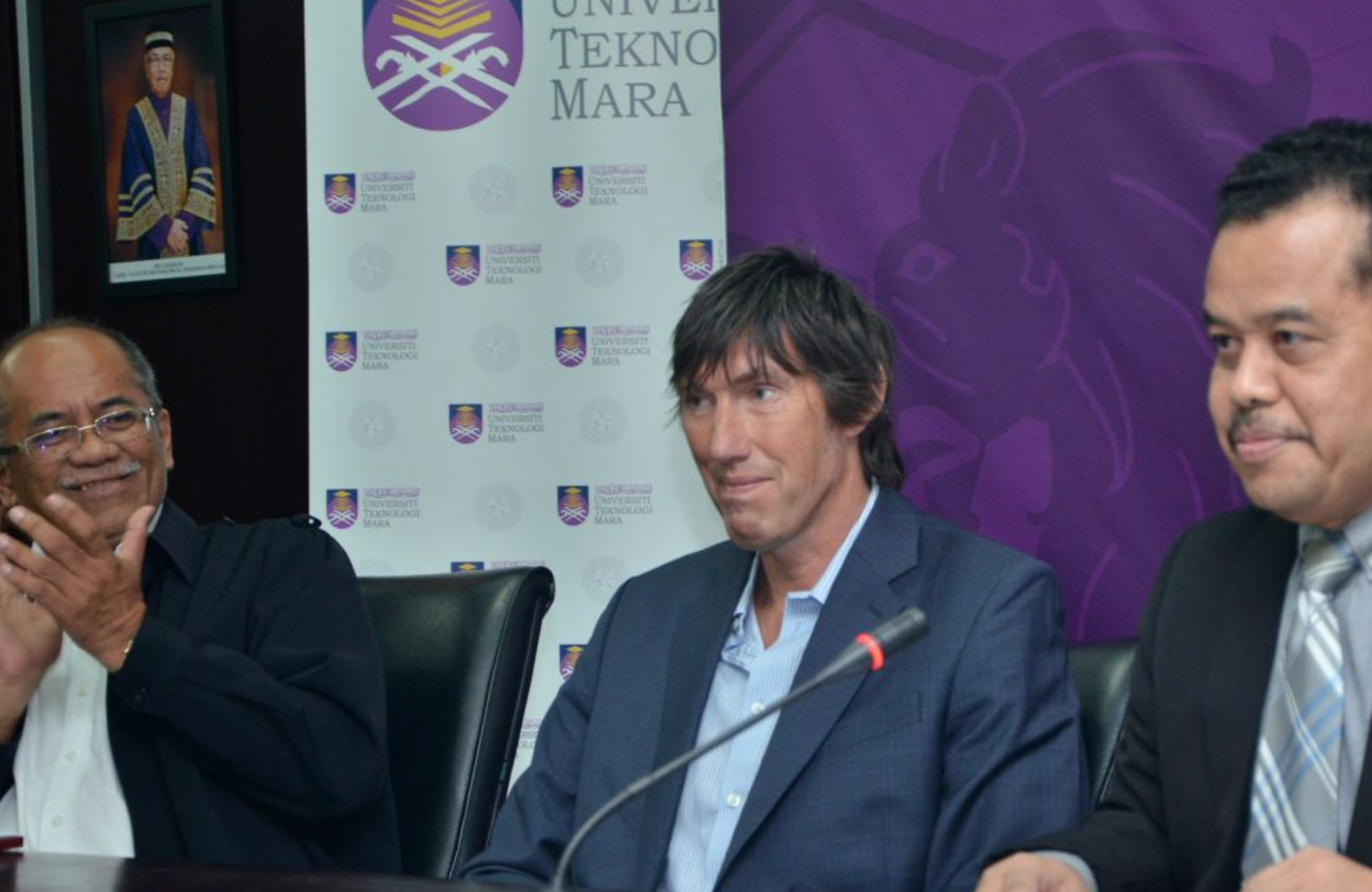 Malaysia’s former U23 coach Frank Bernhardt has been installed as the head coach of the UiTM FC side in the Malaysian Super League.

The Universiti Teknologi Mara (UiTM) FC side was promoted at the end of last season and will make their debut in this season’s Malaysian Super League.

Known as the Lion Troops, this will be the side’s first foray into the MSL and will come up against the likes of Johor Darul Ta’zim and Selangor among others.

“However I was excited to be able to return to Malaysia with UiTM FC and to take on this challenging task in the Malaysian Super League.”

UiTM FC’s maiden sojourn in the MSL will not be easy as the club faces off with the likes of JDT, Pahang and Selangor.

“We still have time for preparations, and the young players in this team have lots of potential.

“We will take the next week or 10 days to get to know the players a lot better,” said the 50-year-old to semuanyabola.com.

Bernhardt also spent a year at the Technical Director of Azerbaijan from 2014 to 2015.