Standard of football is higher in Malaysia, says Khairul Amri. 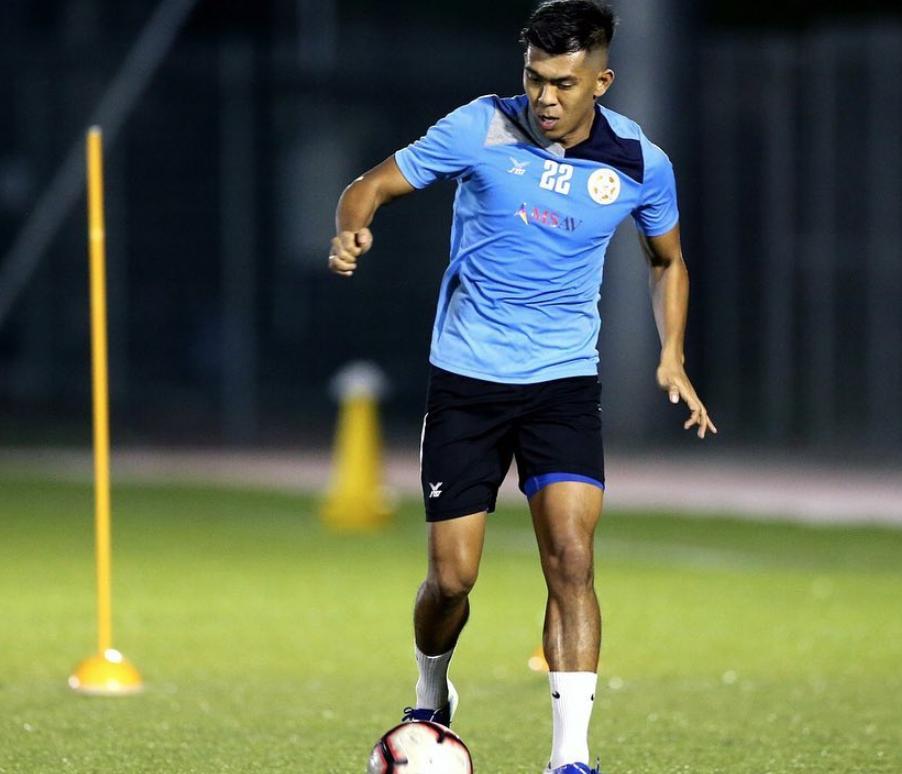 Singapore international striker Khairul Amri has give the Malaysian Super League the thumbs up.

In an interview with Malaysian football portal Semuanyabola.com, 35-year-old Khairul has admitted that the standard of football in Malaysia is higher than in Indonesia.

He spent two seasons with Persiba Balikpapan in 2010 and 2011 and will start his first full season with Felda United for the 2020 campaign.

“As a Singaporean player, playing here will help raise my standard of play and will also help my national team-mates who are in other teams as the Malaysian Super League is very competitive.

“Based on my experience from playing in Indonesia, I believe the Malaysian Super League has a higher level of technical excellence ability.”

The former Tampines Rovers forward added that while players in Indonesia mostly played with their hearts, “it is different in Malaysia because many players are intelligent to adapt to the various technical needs whenever they are playing.”

“As an example, when I was playing in Indonesia in if we were in an attack, even the defenders on the left and right must go all out in the attack but it is different in Malaysia.

“Over here, the the standard of play is very competitive and but the players are more technically and tactically aware and will also be involved in defending and not just in attack.”