He almost played for Malaysian side Melaka United. 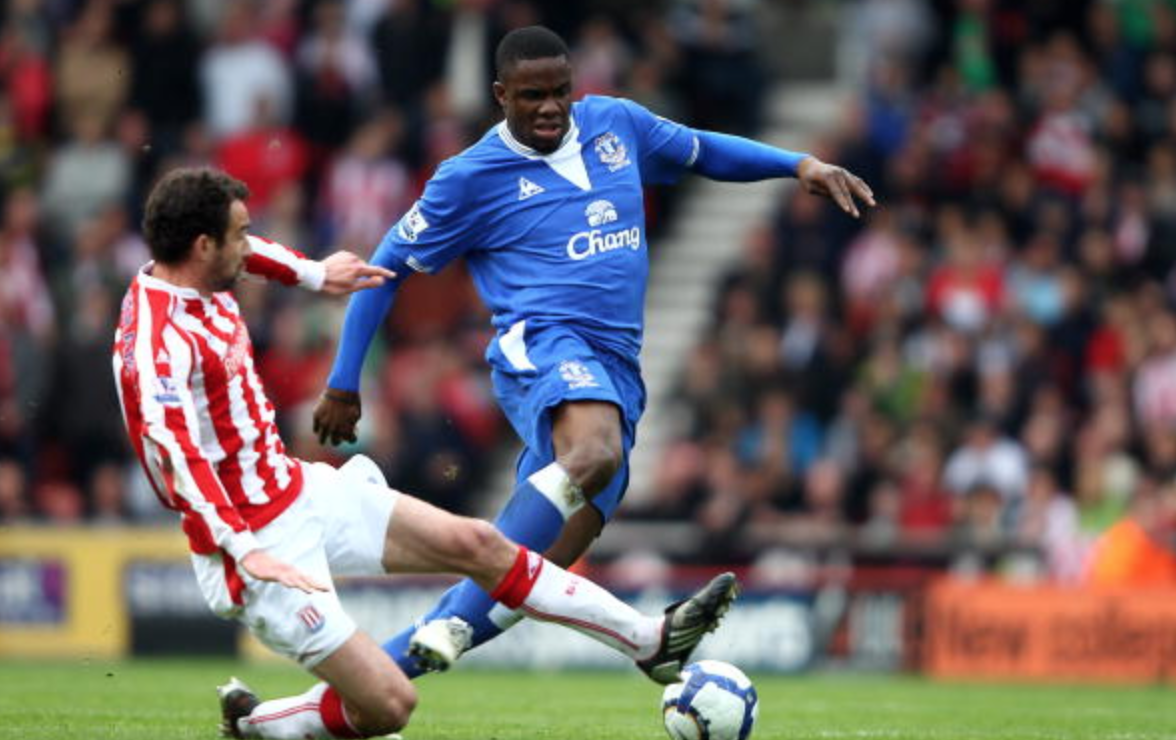 However, the Nigerian forward has apparently changed his mind.

This, after he discovered the club which was keen on his services has an outstanding wage dispute with another former player., Shukor Adan.

The Melaka United Football Association president Damien Yeo has accepted that the outstanding wage claim against Melaka United is causing him some headaches as foreign players are not keen to accept the offers.

In reference to Anichebe, he told semuanyabola.com, “Even though he is not cheap, it was within our budget because we don’t intend to take a fifth foreign player.

“Now, the association will need to find other players who are keen to join the team.”

Anichebe last played for Beijing Enterprises and is a free agent.