Match at 3-3 after 90 minutes of play. Emcee wishes everyone goodnight. But there’s a problem. 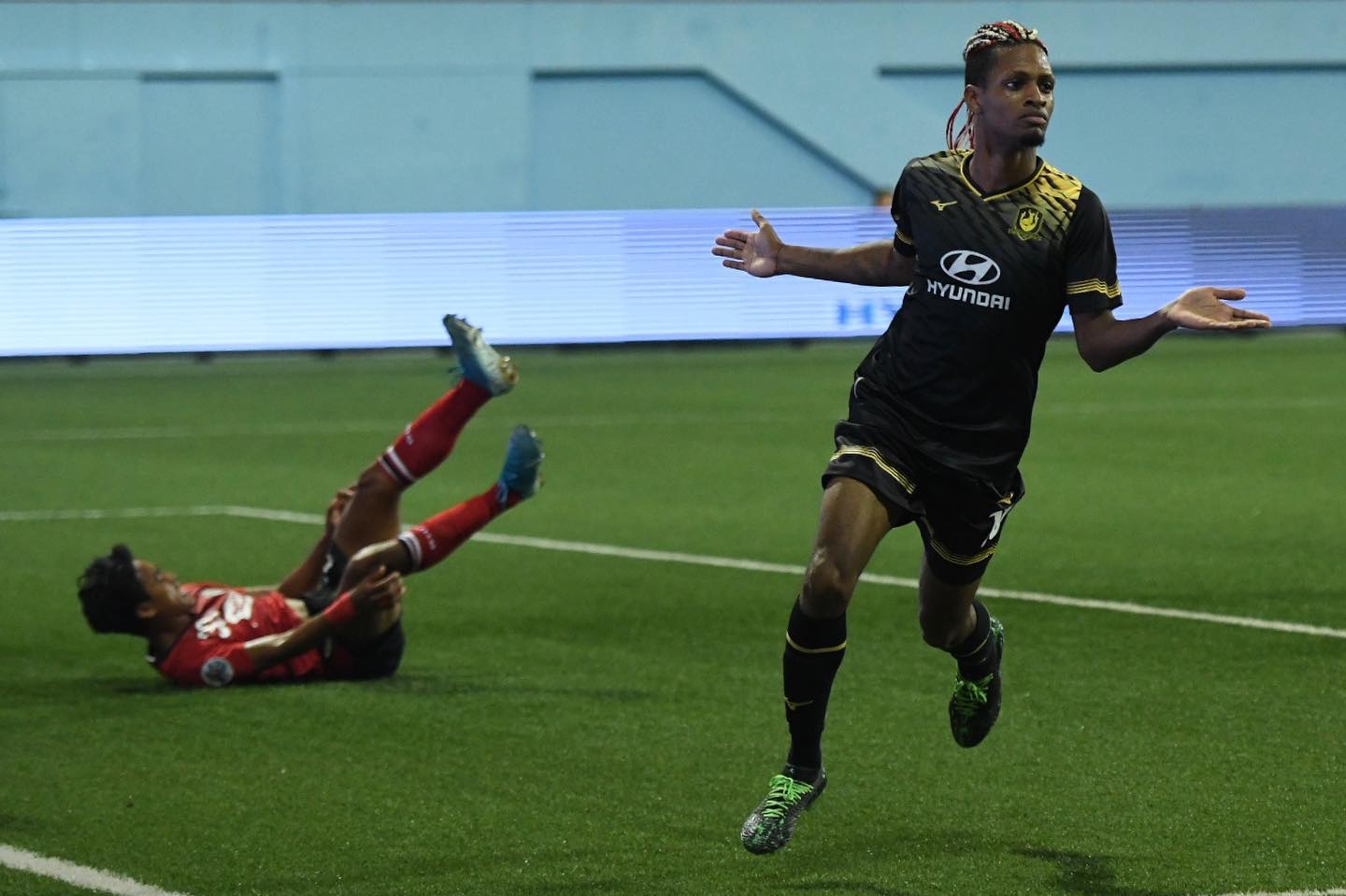 Tampines Rovers were booted out of the Asian Football Confederation (AFC) Champions League preliminary round qualifier at the Jalan Besar Stadium on 15 January after going down 5-3 at the end of extra time.

However it was not the result which was the talking point of the match.

With the match tied at 3-3, the referee blew for the end of regulation time with the tie to be settled through extra-time.

However, instead of having fans stay glued to their seats, the announcer then thanked fans and wished them a good night.

Journalist Deepanraj Ganesan tweeted about the incident and said this was Singapore football in a nutshell.

“@TheAFCCL qualifier between Bali and Tampines ends 3-3 at full-time and announcer says “thank you for coming and goodnight” to the crowd,” he said in a tweet from the match.

Why this @FOXSportsAsia piece didn't mention the blooper by the match emcee last night when it seems, as told, people were heading out of JBS after full-time whistle was blown and not aware of the extra time?#ACL2020 #sgfootball https://t.co/eqQcOuWw2O

As they saying goes. There’s never a dull day in Singapore football.