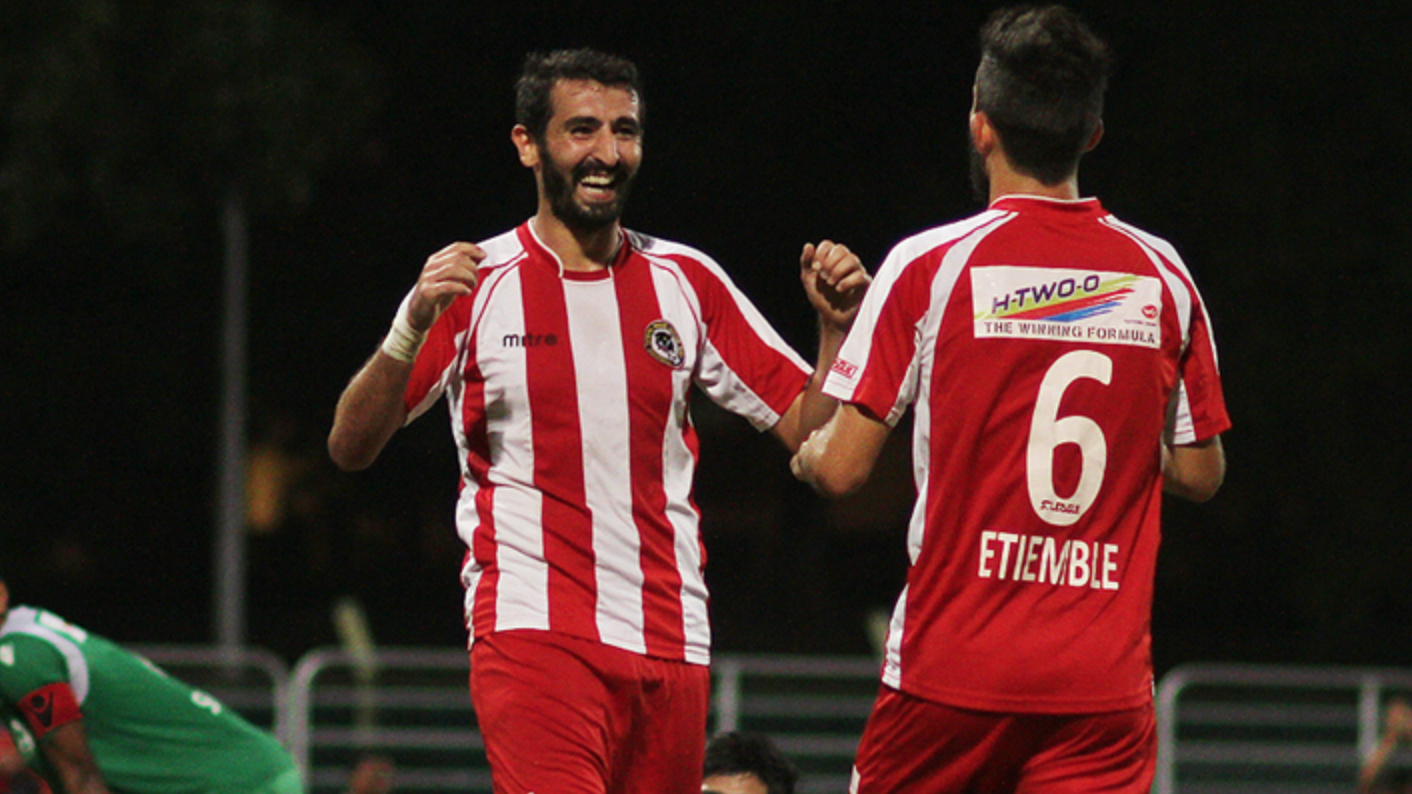 Tanjong Pagar has been allowed to return to the Singapore Premier League.

In a statement issued by the Football Association of Singapore (FAS), it said that the Jaguars had met all pre-requisites to participate in the SPL 2020 season.

Tanjong Pagar United was one of the pioneer clubs when the S-League began in 1996.

They sat out from 2005 to 2010 because of financial woes and returned to participate in the 2011 season.

The club has featured internationals such as S Subramani, Samawira Basri and Basri Halis.

It also had Robert Alberts as its coach and PN Sivaji as its technical director in the early years of its presence in the league.