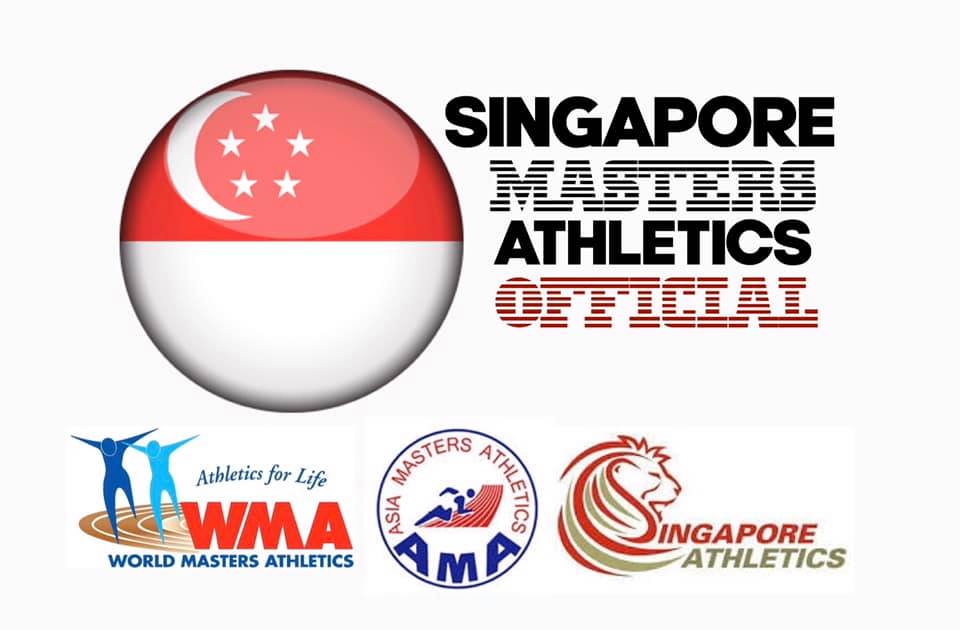 A new team has been voted in to helm the Singapore Masters Athletics (SMA) association at their annual general meeting held on 17 January 2020.

The AGM and change in leadership comes after months of turmoil at the SMA where the body was provisionally suspended by Singapore Athletics, the governing body for the sport in Singapore.

However, even though a new team has been elected into office, it does appear that there are still issues which need to be settled.

For one, The Monitor can confirm that according to the minutes of the meeting, there appears to be an issue in relation to the organisation’s fundraising dinner in 2018 which has yet to be settled.

At the AGM, it was discovered that $6000 which was paid in cash to a former committee member to settle the bill with the caterer for the dinner was allegedly not forwarded to the caterer.

The caterer – “Curry and Tandoor”, according to the minutes of the meeting, then turned to the Small Claims Tribunal to recover the $6000 fee.

“He was supposed to have paid the caterer after the $6000 was given to him, but it apparently wasn’t paid,” said an SMA member on condition of anonymity.

“We will seek legal guidance and take the appropriate action,” added the SMA source.

Another member also spoke of a relay torch which was supposed to be procured on behalf of a regional association, which was paid for, but which was allegedly never delivered.

The new team at the SMA are as follows:

Former Deputy President of the SMA Samuel Veera Singaram has told the Straits Times that the AGM was “invalid and unconstitutional” and that there are plans to challenge the legality of the AGM.

Singapore Athletics has said that it would be taking over the administration of masters athletics in Singapore, a move which SMA honorary secretary Kannan Arumugam called “a good idea”.